Joshua Boden is on trial for the 2009 killing of Burnaby mom Kim Hallgarth, the CFL player's onetime girlfriend.
Jane Seyd Nov 9, 2020 8:22 AM

A former BC Lions player who grew up playing football in North Vancouver killed his ex-girlfriend because he felt she had ruined his chances of a professional football career, a Crown prosecutor told a B.C. Supreme Court justice last week.

Boden, who went from playing football at Carson Graham Secondary to a brief career as a wide receiver for the BC Lions in 2007, was charged in 2018 in the 2009 killing of Kimberly Lynn Hallgarth in Burnaby.

He has pleaded not guilty.

Victim complained of abuse, injuries prior to killing

Hallgarth’s body was discovered at her home on Burnaby’s Colborne Avenue on March 15, 2009.

In court Tuesday, Crisp said prosecutors intend to show that Boden had both the motive and the ability to kill Hallgarth, and will call on witnesses who knew Hallgarth and Boden as well as provide forensic evidence and cellphone records that place Boden at the home when Hallgarth died.

Hallgarth and Boden were well known to each other, said Crisp. They had dated and while “they were no longer in a relationship when she was killed,” the two had “maintained contact up until the murder,” he said. 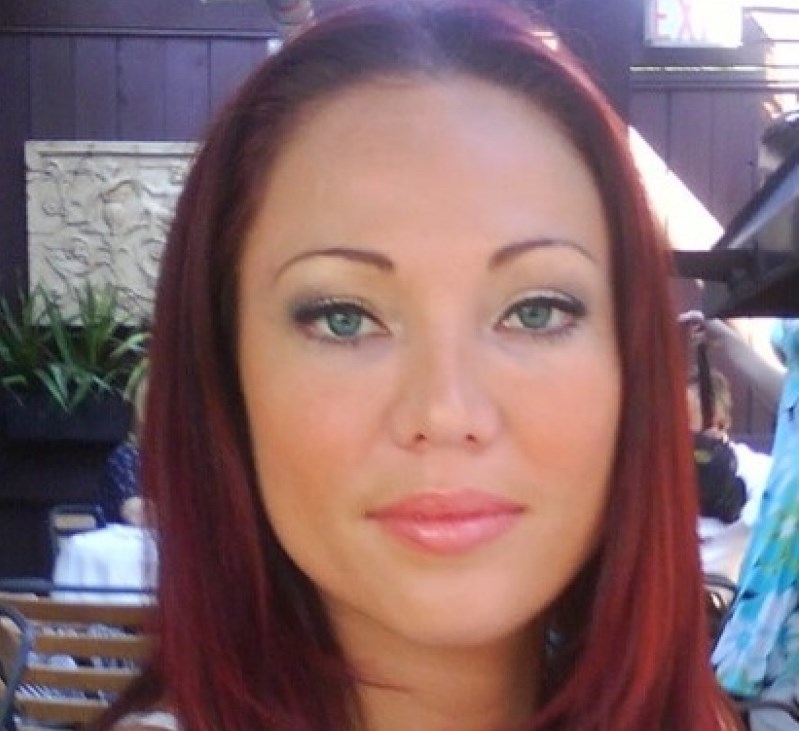 Hallgarth had complained to others about Boden’s “abuse of her,” said Crisp, including sending photos of injuries she said Boden had caused to BC Lions head coach Wally Buono.

After that, “Mr. Boden was cut from the team,” said Crisp.

Boden “resented Ms. Hallgarth for this,” said Crisp, and felt Hallgarth’s actions had “cost him his football career.”

Boden is “a large, strong man,” said Crisp. “He had been a professional football player.”

Her body was found at the base of her home’s stairs and while “some of the injuries might be consistent with a slip down the stairs,” the autopsy also points to prominent hemorrhaging on her face and upper chest, said Crisp.

Hallgarth also suffered “substantial injuries to the front of the neck,” said Crisp, leading the pathologist to believe she had been strangled.

Crisp said a key witness in the trial will be another ex-girlfriend of Boden, Heidi Nissen, who Crisp said witnessed some of Boden’s attack on Hallgarth.

In the early morning hours of March 15, 2009, Nissen arrived at Hallgarth’s home and was surprised to find Boden there, said Crisp.

When Nissen came to, “the Crown expects she will say she saw Mr. Boden at the base of the stairs near front entrance stomping on Ms. Hallgarth’s neck,” said Crisp.

“I expect she will say she saw Mr. Boden with his hands around Ms. Hallgarth’s neck” and could hear Hallgarth gasping and trying to breathe, said Crisp.

“I expect she will testify she saw Mr. Boden choke Ms. Hallgarth until she died.”

Crisp said it is the Crown’s view that what Nissen saw “was straightforward” but that “her relationship with Mr. Boden is anything but.”

Nissen has given a number of statements to police, said Crisp. “Some, the Crown says, are lies,” he said.

Two sisters, both nannies who worked for Hallgarth, taking care of her young daughter, testified in court this week about finding Hallgarth’s body, after they went to the home when Hallgarth failed to pick up her daughter as planned.

One of the women, Mary Rose Galindo, said she had met Boden and had heard many arguments between Boden and Hallgarth, but had not seen any physical violence between them.

Under cross-examination, defence lawyer Kevin Westell asked Galindo about other men who Hallgarth had dated.

“Did she ever tell you or suggest to you that she was an escort?” he asked. “No,” said Galindo.

“It was not uncommon for her to be a little bit drunk?” he asked.

On Thursday, a couple who had lived downstairs from Hallgarth both testified about being woken up that night by sounds coming from her apartment, including the sound of voices arguing and something going down the stairs.