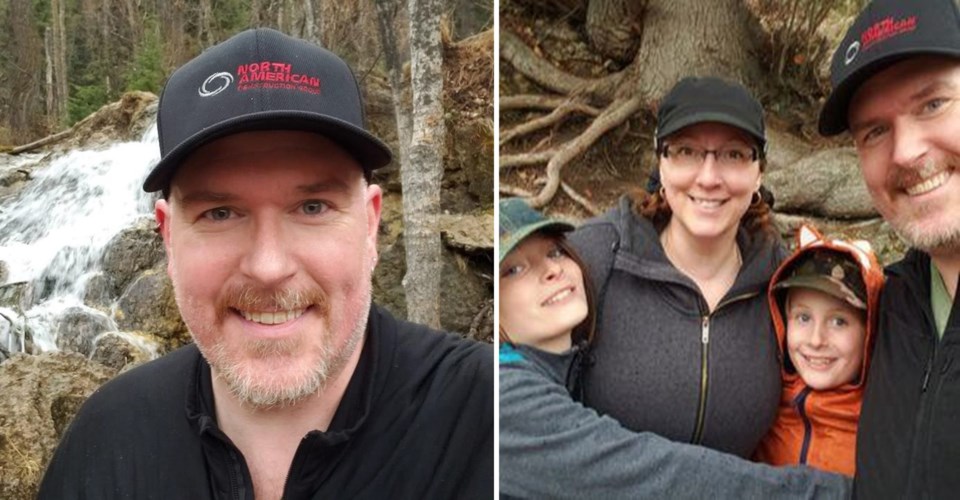 Mike McPherson was a member of Prince George Search and Rescue. PGSAR

A GoFundMe campaign to support the family of a Prince George Search and Rescue (PGSAR) member that recently passed away has raised more than $20,000 in less than a day.

McPherson was a member of PGSAR since 2011 who, as a computer tech, helped move the group 'into the electronic era.'

“Mike was out on many searches both on foot and with his quad. He even had a couple of searches where he was the one to find the person we were looking for. His eagle eye on evidence searches was invaluable,” says PGSAR in a social media post commemorating his passing.

“Mike will be remembered for having the brightest and most powerful flashlight. SAR folks tend to brag about their lights. We would be trying to see who could see the furthest. Mike would quietly come behind you, turn his light on and ask, “Is that what you are looking for?” Competition over.”

"Leah had been a full-time homemaker and will need time to adjust and change," a campaign statement reads. "It is difficult enough to lose the one you love but to also become the sole breadwinner. She's in for a tough go of it."

The GoFundMe campaign is set to remain open for those who still wish to contribute.

“I would like to thank everyone for their amazingly quick response to this. We hit our funding goal in like six hours,” adds one of the organizers, Scott Young, in an update.

“You are all amazing. Thank you so much.”

Fundraiser for the ‘Gardener of Prince George’ aims to keep his legacy of kindness in bloom
Feb 25, 2021 4:15 PM