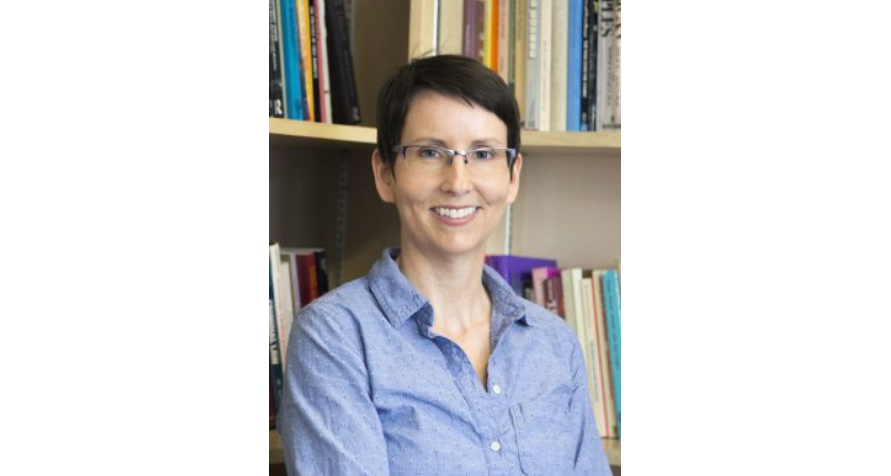 The University of British Columbia's sociology department is grieving today after the body of Dr. Sinikka Elliott was found on Salt Spring Island.

She had been missing since May 12. Over 100 volunteers searched the island for her.

"We are saddened to hear that our colleague, friend, mentor and teacher Dr. Sinikka Elliott was found deceased today after going missing earlier this week," writes department head Dr. Guy Stecklov in a press release issued May 15.

According to a press release from the BC RCMP the cause of death has not been determined, but there is no sign of criminality.

"The BC Coroners Service is also investigating to determine how, where, when and by what means she came to her death," states the RCMP in a release.

Elliott had been a part of the Department of Sociology since 2017, where she worked in issues of systemic inequalities and with families.

"Sinikka was an exceptionally skilled and deeply engaged scholar with a deep-felt commitment to social justice and equality for all," writes Stecklov in his release.

These incredible, historic photos from the Klondike Gold Rush were recently gifted to UBC
May 7, 2021 4:07 PM