SURREY, B.C. — Homicide investigators say the fatal shooting of a woman at a Surrey, B.C., home on Tuesday does not appear to be related to gangs.
May 5, 2021 1:49 PM By: Canadian Press 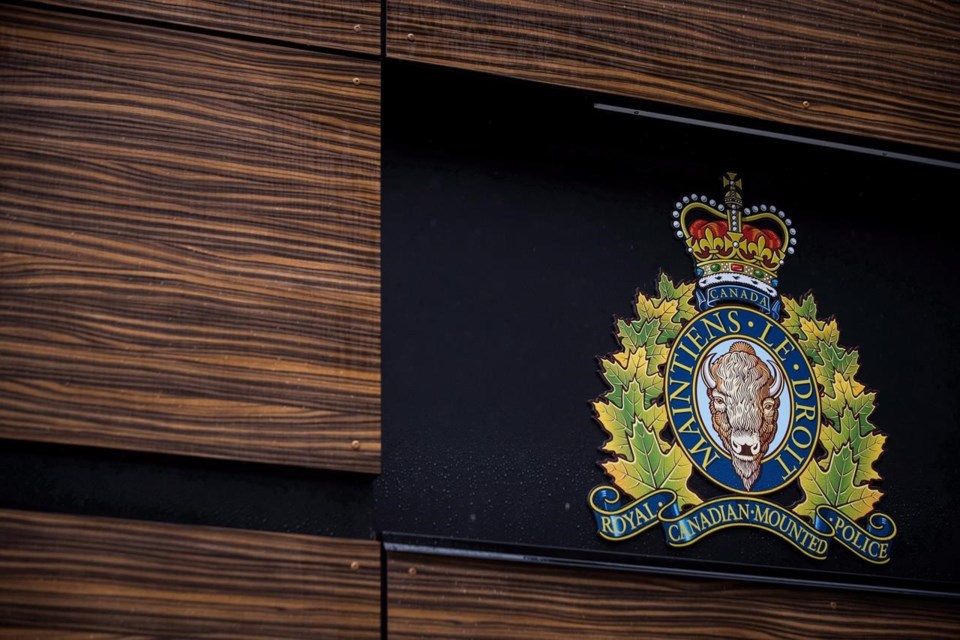 SURREY, B.C. — Homicide investigators say the fatal shooting of a woman at a Surrey, B.C., home on Tuesday does not appear to be related to gangs.

The Integrated Homicide Investigation Team has taken over the case after the 20-year-old woman died in hospital from her injuries.

The team says in a statement that Mounties responded to reports of a shooting in a residential neighbourhood of Surrey on Tuesday evening.

It says officers found the victim with gunshot wounds and a man in his 20s remains in police custody after being arrested near the scene.

The team posted on Twitter the man they arrested is well known to police, while the victim was not and a motive hasn't been determined.

It's the latest in a string of shootings in Metro Vancouver in recent days, including separate daytime attacks outside busy shopping malls in Delta and Langley, but police have not linked any of the violent incidents.

"We understand the public may be feeling anxious given the recent spate of shootings and homicides in communities across the Lower Mainland," Sgt. Frank Jang with the homicide team says in the statement. "With respect to this most recent fatal shooting, it does not appear to be gang-motivated."

This report by The Canadian Press was first published May 5, 2021.