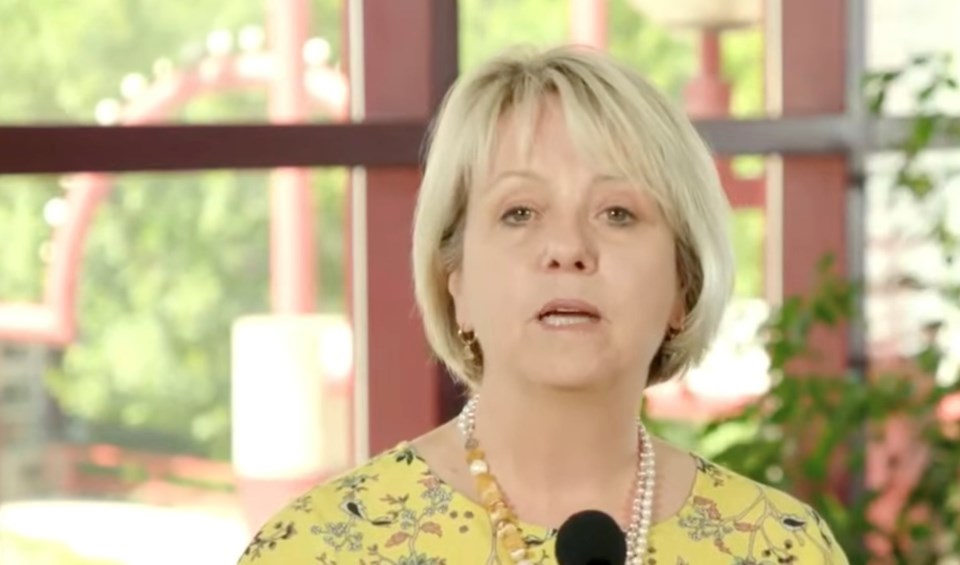 Metrics B.C. uses to track the spread and suppression of COVID-19 continue to trend in the right direction, according to provincial government data released June 22.

B.C. health officials detected 56 new COVID-19 infections in the past day, which is the second lowest total for a day since August 10. The only day during that time when the total was lower was yesterday, when 45 new cases were detected.

This decline in new cases has filtered through to fewer hospitalizations and fewer people in intensive care units (ICU) than a few weeks ago.

The number of COVID-19 patients in B.C. hospitals increased by three overnight to 111, while the number of those with infections serious enough to be in ICU fell by seven, to 41.

Health officials are not aware of anyone with COVID-19 dying in the province overnight.

Health officials and pharmacists administered 75,491 doses of vaccine in the past day. Of those, 9,700 went to unvaccinated people as a first dose, and a record daily total of 65,791 doses to people as needed second doses.

More than one million people in B.C. have been fully vaccinated.

Henry said 77.7% of B.C. adults have had at least one dose, and that 76.2% of those aged 12 years and older in the province have been vaccinated.

Henry has not changed her advice that the AstraZeneca vaccine is just as effective and desirable as a second dose as is an mRNA vaccine for those whose initial dose of vaccine was AstraZeneca.

The B.C. government's known recovery rate from COVID-19 in B.C. has finally climbed above the 98% threshold.

Its statistics show 144,263 of the 147,187 people known to have contracted COVID-19 in B.C. having recovered. That is because those individuals have gone at least 10 days since first exhibiting symptoms, and the province therefore no longer considers them to be infectious.

Henry said that the seniors' home outbreak at Heritage Manor in Fort St. John has been declared over.

There is also an active outbreak at Port Moody's Eagle Ridge Hospital.