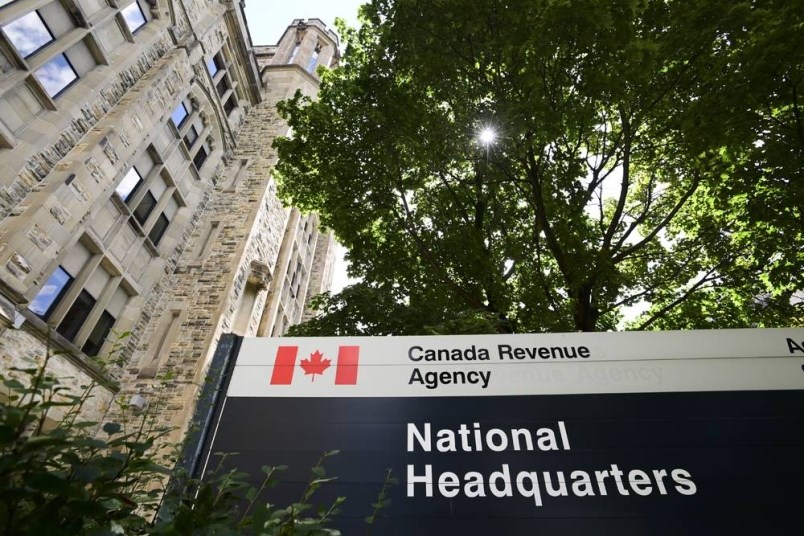 Many Canadians are feeling frustrated this week after the Canada Revenue Agency locked them out of their online accounts to prevent an information breach.

Several account holders who contacted the Times Colonist said they were disturbed that so little detail was offered in an email warning they received from the CRA telling them their email addresses were removed from the system and they had been locked out of their accounts.

In a statement, the CRA said the decision to remove some email addresses from online accounts was in reaction to evidence that some account credentials — user names and passwords — might have been compromised and could be used by unauthorized individuals.

The Times Colonist was told the login information used for CRA online accounts had likely been compromised because the same login details had been used for accounts outside the CRA, such as for grocery stores or awards programs.

“To be clear, these accounts were not impacted by a cyberattack at the CRA,” it said in a statement. “These accounts have not been compromised and the action taken to lock the accounts was a preventative measure.”

Stephanie Williams of Victoria said she was annoyed that she wasn’t initially told how or why her account was locked, which led her to believe her account had been hacked.

“It wasn’t until I got online and saw what the error code meant that I realized the CRA had made the change themselves, with no explanation,” she said. “I understand this is some kind of security issue, but why on earth would they wait to mail me instructions rather than include more information right in the email?”

Paula Reile said she was also upset by the lack of answers and clarity, noting that the alert email she got from the CRA only made sense after she saw dozens of complaints posted on social media.

They all complained of long wait times — often days — to speak to someone at the CRA who could explain the situation, and of a lack of information when they did get hold of someone.

Ian Richmond of Powell River said after hours waiting on hold on the phone, a convoluted dispute-resolution process and inexplicable communication, he concluded the “CRA is being run by a gang of buffoons with no idea what they are doing.”

The CRA said it will work with affected individuals to re-establish their credentials and unlock their accounts.

“There is no urgent need for taxpayers to contact us imminently unless they are an emergency benefit applicant and have active applications in our system,” the CRA said in a statement. “We will prioritize these calls to minimize delays in the delivery of these crucially important emergency benefits.”

The CRA did not say how many accounts had been affected, but judging by the large number of complaints being lodged online and with various media outlets across the country, it could be thousands.

Derek Young, who was informed his account has been frozen, was also part of the security breach at CRA last August when his account was hijacked, his banking information was changed and someone applied for federal pandemic relief in his name.

Young said during that ordeal, which included calling a list of agencies and banks to ensure no further fraud had taken place, he was never told what happened, except that the CRA blamed him for a lack of password integrity.

“We are now being told this [lockout] is due to an ongoing investigation and it is planned. If that were so, wouldn’t they have given a head’s up?” he said. “I am happy if they are proactively protecting us, but the sheer lack of information is concerning. This is a government body that we are forced to use, that has access to all of our information, but they won’t even give the slight indication as to what’s going on? Or even tell the truth when confronted? That’s the biggest concern in all of this.”

Brady Dyment said he’s starting to wonder how he can trust his information is safe.

“This whole system is flawed and something needs to be done, but instead, we are left with no answers, a promise of a letter in the mail and ridiculously long wait times listening to the Swan Lake soundtrack, which I assume is an attempt to keep Canadians calm as they waste valuable time,” he said.