Woman bitten by coyote while running on Stanley Park seawall 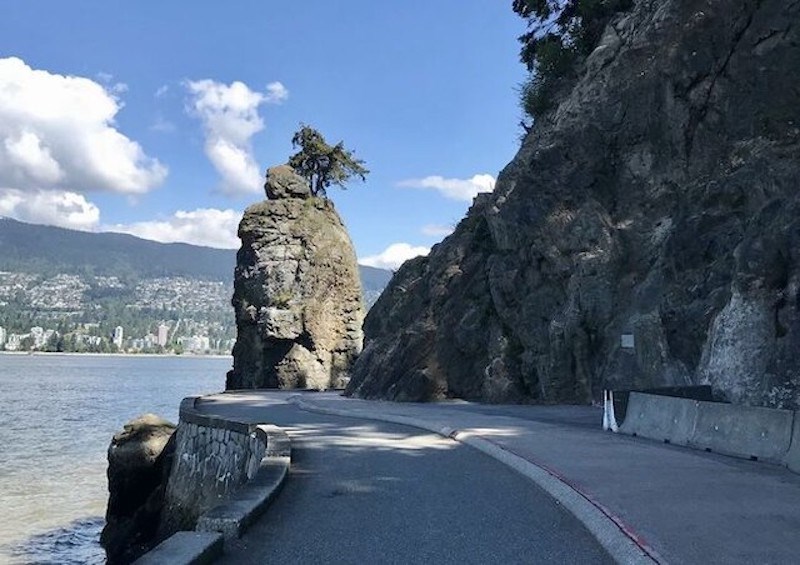 The BC Conservation Officer Service posted on its Facebook page, Thursday, that a woman had been bitten while she was running on the seawall.

The attack happened just after 10 a.m. Thursday, between Siwash Rock and Third Beach.

The woman suffered minor injuries after she was bitten on the leg.

Conservation officers immediately responded and patrolled the area, but no coyote was found.

Last month, a man riding an electric scooter was injured when he collided with a coyote, and another woman was attacked while walking on the seawall.