All Masonic Halls have been empty, says a spokesperson for the Freemasons in the wake of fires 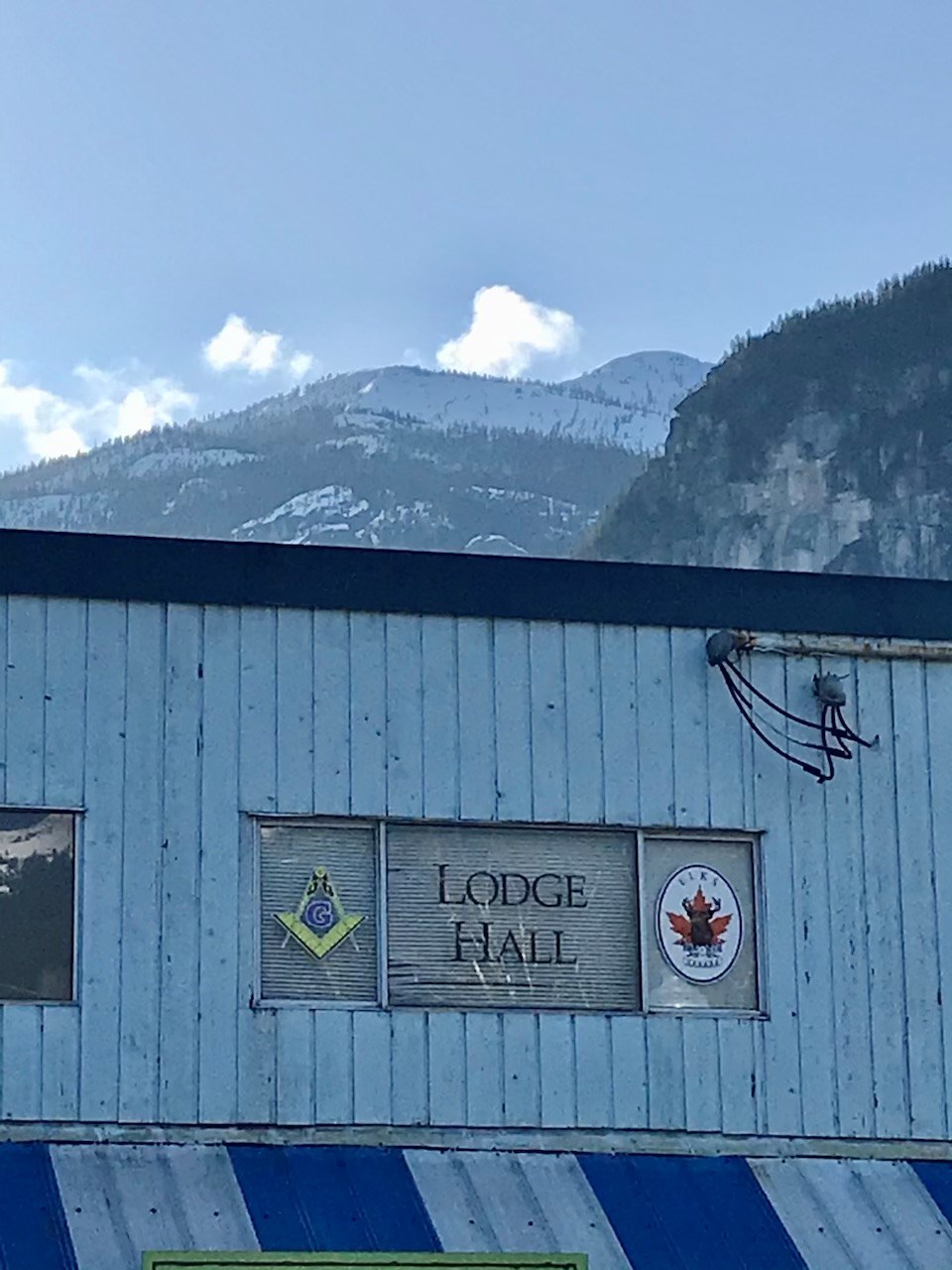 In the wake of fires set to two Masonic Halls in North Vancouver and a third in Vancouver early on March 30, a spokesperson for the B.C. freemasons, including those in Squamish, says that while concerned about the incidents, the buildings have all been empty since the start of the pandemic.

"We are concerned over that and are concerned for the temple societies that own those buildings for sure and worried about our people," said Dave Goddard, of the Freemasons of British Columbia and Yukon.

A 42-year-old suspect was arrested by Vancouver Police Department officers in Burnaby later in the morning, following a joint investigation with the North Vancouver RCMP.

Investigators will be recommending the Crown charge the man with arson.

While Goddard couldn't say for sure how many freemason members are in Squamish, he said there are 5,000 members in B.C. and the Yukon.

At one point, the group had about 28,000 members in the province.

He noted that The Shriners organization are all freemasons.

"You have to be a mason in order to be a Shriner."

Want to help bring joy to Squamish Elders and seniors who are homebound?
Apr 15, 2021 1:58 PM
Comments