'It revolves around the death of my boyfriend in Alaska in an avalanche, and then, based on decisions I make after his death'
Apr 1, 2018 8:27 AM By: Pat Johnson 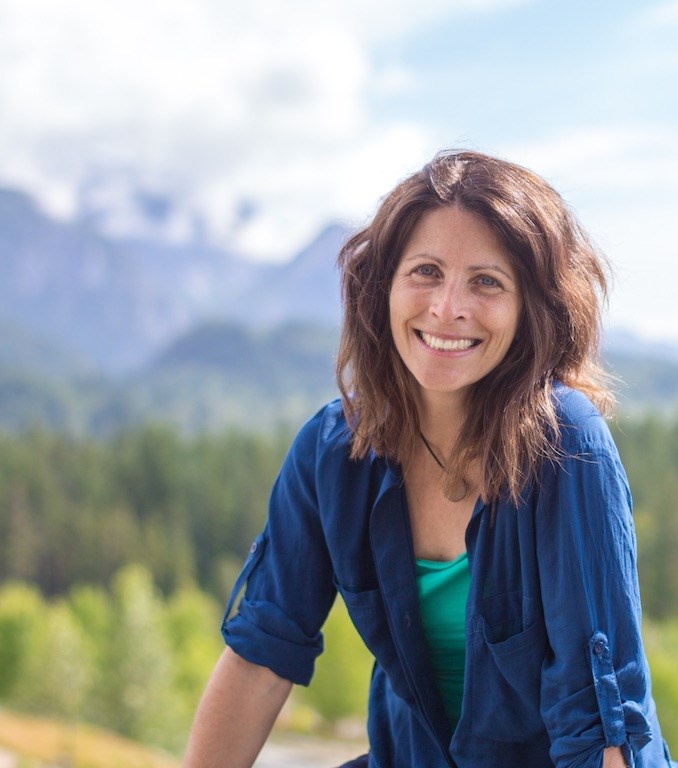 For Jan Redford, mountains are both metaphorical and real, representing freedom and challenge.

The Squamish writer's first book, releases April 3 by Random House, is a memoir, End of the Rope: Mountains, Marriage and Motherhood. She will read from the book and sign copies at the Brackendale Art Gallery April 12, 7 to 10 p.m.

"Some people are calling it a climbing memoir," she told The Chief. But that is a starting point, though the theme of mountains and their association with self-doubt, fear and overcoming challenges runs through the book:

"It revolves around the death of my boyfriend in Alaska in an avalanche, and then, based on decisions I make after his death, it completely changed the direction of my life, and I became a mother, and then that becomes the marriage and motherhood part," Redford said.

Redford traces her attraction to mountains back to growing up in the Yukon. Her father was a civil servant with what was then called Indian and Northern Affairs and the family moved from Quebec to the Yukon and Northwest Territories, then back to Ontario.

"I think I grew up really aware of how wild and remote Canada can be because we did do a lot of touring as a family around the Yukon and into Alaska," she said. "It opened my eyes to the mountain regions in a way that I wouldn't have been exposed to in Ontario. I think growing up in the Yukon is why I came to the West Coast when I was 18. I was out of Ontario as fast as I could get."

Redford and her family have been in Squamish now for eight years, attracted by the rock climbing and small-town vibe, though she acknowledges that, these days, she spends more time mountain-biking than climbing.

The book will have its U.S. release in May. At the Brackendale event April 14, End of the Rope: Mountains, Marriage, and Motherhood will be for sale by Whistler's Armchair Books and local "Bluegrass and beyond" duo Marmalade Skies will perform.

**Please note, this story has been corrected to reflect that the event at the BAG will be on April 14, not April 12.