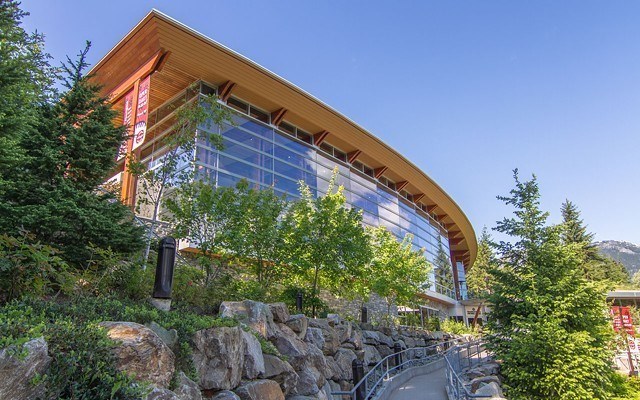 In a release, the organization says someone walked into the centre and verbally attacked cultural ambassadors and Indigenous members of the SLCC team.

"The individual spoke hateful, racist comments in what we consider our home: a safe space where the cultures of the Squamish and Lil'wat People are discovered, practiced, and shared," the release said. "This person acted in a way that they perceived as truthful, reflecting a greater underlying issue about racism in Canada."

There have been other similar incidents at the SLCC in the past, it continues to say. "In Canada, we boast multiculturalism as a national pride," the release says. "The SLCC is choosing to share our experiences of targeted racism as a reminder that this country is not immune to racial injustice."

Indigenous people have been conditioned not to speak up when they're oppressed or face traumatic experiences, it reads. But the SLCC hopes to encourage conversation around ongoing racism.

"We welcome all people and all cultures," Mixalhítsa7 Alison Pascal, curator at the centre, said in the release. "The Squamish and Lil'wat Nations have coexisted respectfully as neighbours since time immemorial. We are distinctively different, yet we have thrived on the bounty of the ocean, the rivers, and the land—living in close relationship with the world around us. Our cultures are grounded in rich, ancient traditions, and continue to grow and evolve in a modern world. It is this co-existence that we celebrate and this co-existence that we hope for from everyone arriving through our doors."