MP Patrick Weiler said a local project will benefit from the New Horizons for Seniors Program.
Apr 7, 2021 10:42 AM By: The Chief staff 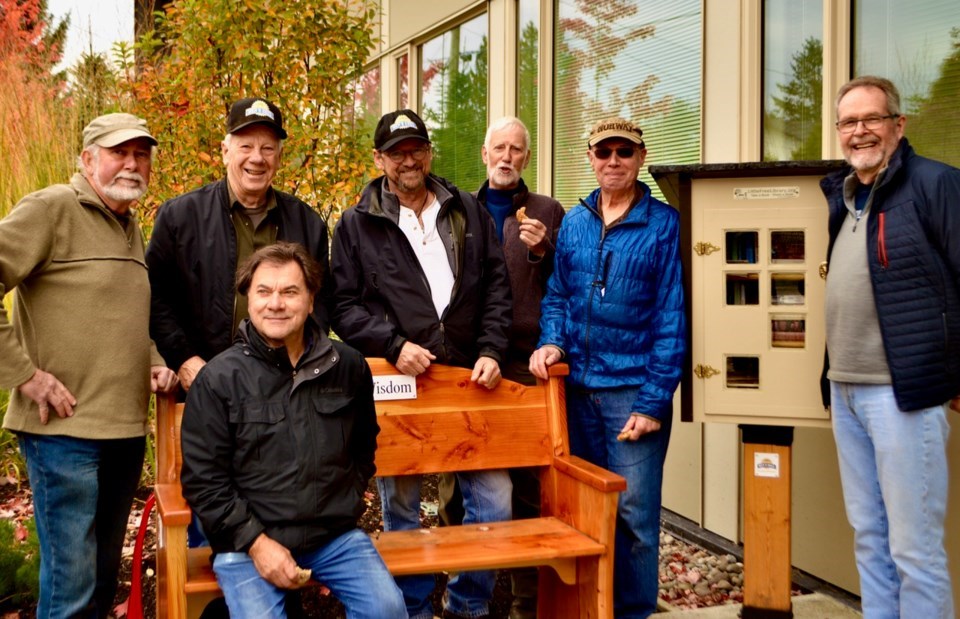 Squamish’s MP announced that some of the $184,520 earmarked for seniors’ programs will be going to the Men’s Shed.

Patrick Weiler said money from the federal New Horizons for Seniors Program will be going to projects throughout his riding of West Vancouver-Sunshine Coast-Sea to Sky Country.

“The New Horizons for Seniors program has been a great boon to seniors across our region, providing a wide range of opportunities for seniors to stay active and participate in meaningful activities that nurture their personal growth,” said Weiler in a news release.

“The pandemic has underscored the importance of projects like the ones announced today, as ways for seniors to stay connected, mitigate social isolation, and foster community vitality during this unprecedented time.”

The federal seniors’ minister also had some remarks.

“I am proud of the thousands of projects funded through the New Horizons for Seniors Program across the country, helping Canadian seniors stay active and connected during this

unprecedented time,” said Deb Schulte in the release. “Seniors have given and continue to give so much to our country — it’s important to provide them the programs and support they deserve.”

The money will go to a project being created by the Squamish Men's Shed Society, which has been dubbed, “Advancing Seniors Health and Intergenerational Connections.”

The organization will purchase woodworking material to offer woodworking courses taught by seniors in order to support the social participation and inclusion of seniors.

Weiler’s announcement did not specify the exact amount of money that will be going to the project.

The rest of the cash is going toward projects in the North Shore and Sunshine Coast.