Festival Aug. 10 will feature some new additions and old favourites
Jul 21, 2019 7:40 AM By: Jennifer Thuncher 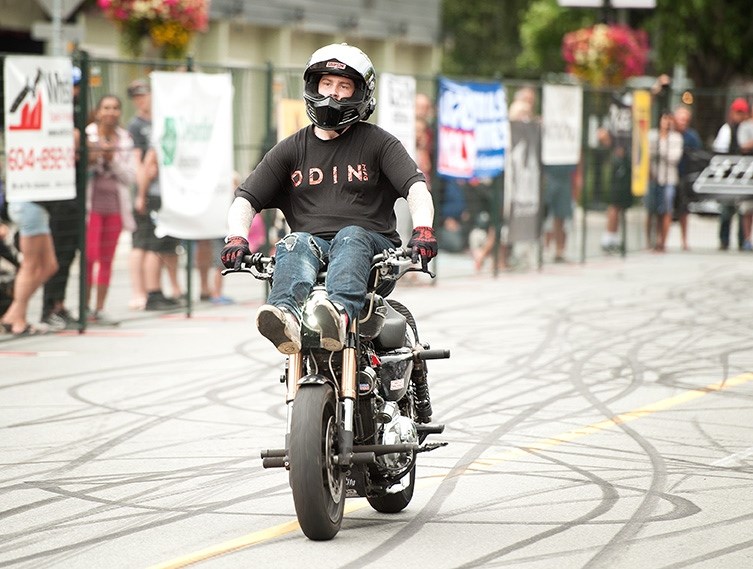 The rubber is about to hit the road on the sixth annual Squamish Motorcycle Festival.

The event includes stunts, a show and shine, a barbecue, beer garden and live music.

New local business Summit Sports is a Yamaha dealer and they are showcasing some of their product at the festival.

"This year we have Yamaha Canada showing up with their demo truck, so they are going to be doing demo rides downtown," festival organizer Jamieson Murray said.

The crowd-favourite Vancity Stunters are back and putting on two shows.

Squamish RCMP are also taking part in the festival this year.

"We now have a motorcycle RCMP and he is going to show his skills on his motorcycle in the stunting area," Murray said.

"It is going to test your skills on how slow you can go, " Murray said, with a laugh.

The live music will be courtesy of the Bluesberry Jam Showband and The Wells.

The options at the beer garden have expanded this time around to include Backcountry Brewing, Northyards Cider and Wreck Beach Beverage.

The volunteer-run festival is a not-for-profit event.

Proceeds go to the Squamish Food Bank. Since 2012, the festival has raised more than $7,000 for the charity.

For more on the event, go to squamishmotofest.com/.