Amidst pandemic, library will change from warming centre to computer access point this month
Jul 2, 2020 10:22 AM By: Steven Chua 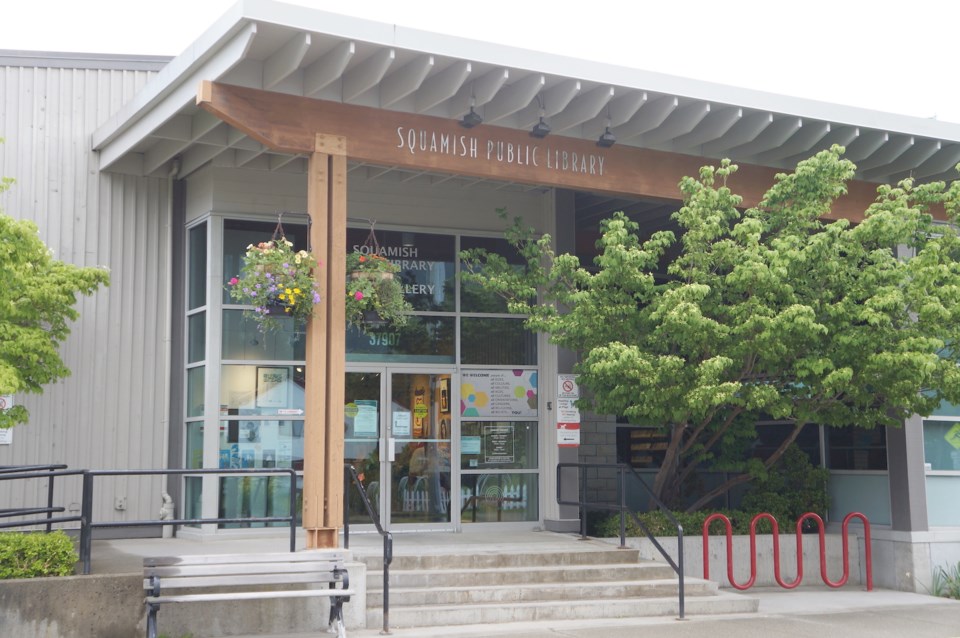 To help those facing economic challenges, the library has opted to stop fining people for late returns.

Hilary Bloom, director of library services, said during an update to District council on June 23 that the library board made the decision earlier that month.

This has already been the case for children's materials for over 10 years, but now the removal of fines will be extended to all other materials as well.

"It really aligns with removing barriers to access to the community," said Bloom.

Overdue penalties disproportionately affect people who don't have steady internet access or transportation, as they often don't have the ability to renew their books with the touch of a button or make the trip to downtown, she said.

"[This] align[s] with what our values are about trying to make this place used and acceptable and affordable to all," Bloom said.

She said that there will still be other ways the library ensures that books and other materials are returned. For example, the library will still bill for items that are never given back.

Bloom also provided an update on how the service is functioning during the pandemic.

Takeout services are still ongoing and many events and groups such as storytime and the book club have moved online.

Bloom said the silver lining here is that people from farther away are now participating in library activities. Online gatherings have eliminated the transportation barrier.

In the meantime, the library building has been used as a warming centre every day from morning until noon. This was intended to stop at the end of June.

For the next step, the library is converting its meeting room into a public computer access point. That is expected to happen in July.

Further down the road, Bloom said staff are hoping to open up the facility for browsing, but a firm date has yet to be set.

The takeout service is still ongoing.

There were also figures presented from the library's annual 2019 report.

Total expenses amounted to about $1.37 million. Roughly two-thirds of the spending went toward salaries and benefits for library staff. Materials and services made up roughly a quarter, while other expenses filled in the remainder.

The library's revenue was $1.36 million, with about $1.16 million coming from the District's coffers. Provincial, SLRD, federal and donations filled in the rest.

There were also numbers on library usage presented.

Print and other physical items were still checked out the most at about 173,000, but this declined slightly from 2018, during which there were 175,000 of these checkouts.

However, overall activity increased, with ebooks being one of the strongest drivers, jumping from 29,000 to 38,000 checkouts.

The top circulating DVD was Game of Thrones. Michelle Obama's Becoming was the most popular adult non-fiction book, with Celeste Ng's Little Fires Everywhere being the top adult fiction title.

Llama, Llama, Red Pajama was the top picture book, Scrabble was the favourite board game, Dog Man, Brawl of the Wild was the favourite junior book, and the most checked out movie for adults was Bohemian Rhapsody.