Project aims to show results of climate change and what can be done to mitigate the effects
Oct 19, 2018 1:12 PM By: The Chief Staff 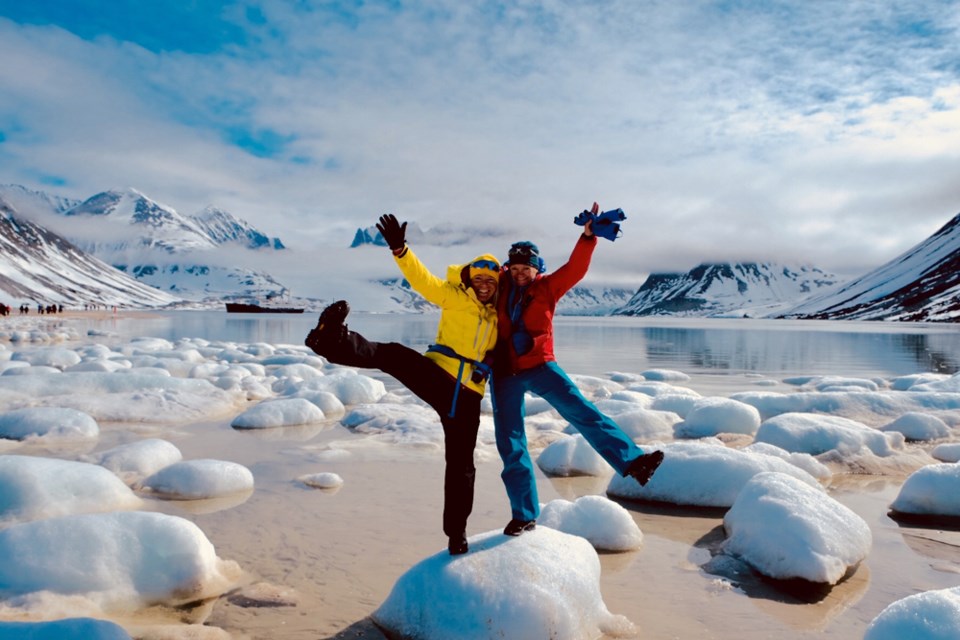 A Squamish woman will be part of a two-person team that will be spending the winter in the Arctic with the goal of conducting research and raising awareness about climate change.

Local resident Sunniva Sorby, a fellow with the Royal Canadian Geographical Society, will be spending nine months in the High Arctic of Svalbard, Norway, starting in August 2019.

The project is called Hearts in the Ice.

It will have no running water, electricity and there will be 90 days of total darkness. Plus — there may be polar bears in the area.

Luckily, Sorby will be sticking it out with the project’s leader, Hilde Fålun Strøm, whose resume includes more than 200 polar bear encounters.

Their findings will add to existing research in the Arctic. Two of these projects will be mirrored in Antarctica with Polar Latitudes’ Citizen Science Program.

The goal of the project is to show rapid climate change escalation and what can be done to mitigate the effects.