Women who lead in Squamish 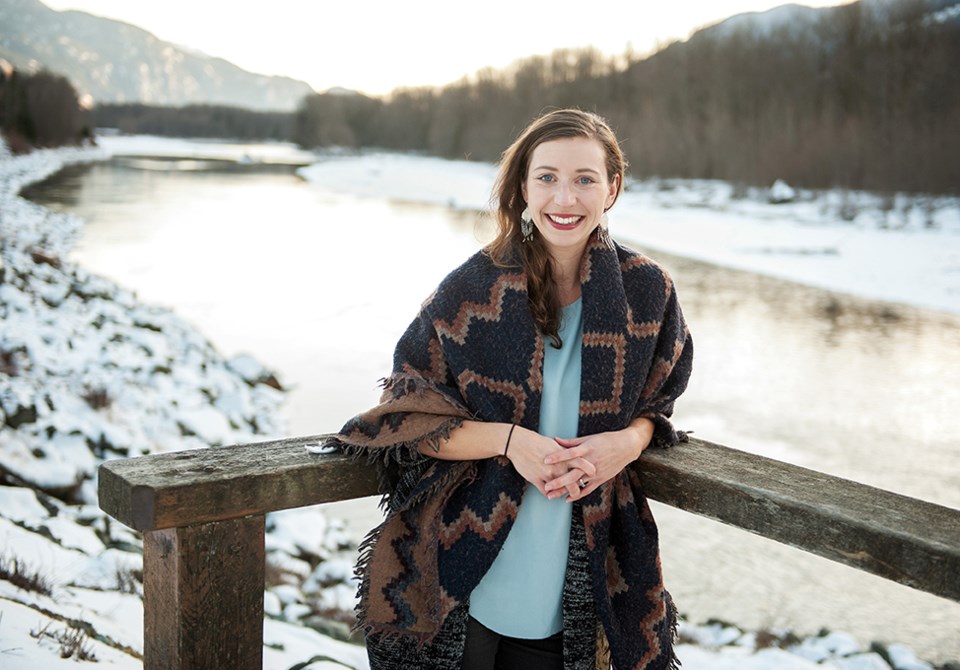 District of Squamish councillor Jenna Stoner also says that active outreach by role models is extremely important; in schools and in businesses, it is up to current leaders to encourage potential.David Buzzard

The landscape of leadership is changing, and while more and more women are stepping into the roles, efforts to attract even more are needed.

“Certainly when you enter politics, you realize really quickly that it isn’t a 50/50 split, it’s not as diverse as we might want it to be, not just across gender lines but across all backgrounds,” said Mayor Karen Elliott.

“We are still outnumbered as women in politics, and I’ve made an effort to try and encourage other women to run, and I try to set a good example of how women can play a positive role in politics.”

While there are a high number of women leaders in Squamish, notably Elliott and her predecessor Patricia Heintzman, as well as many heads of local organizations and non-profits, Elliott says there needs to be a greater effort by current role models to encourage leadership hopefuls.

She uses the recent experience of attending a conference for newly-elected officials, at which there were no experienced female speakers.

When she raised the issue with organizers of the event, she was told the oversight was “unintentional,” which is exactly the point, Elliott says.

“It has to be intentional,” she said. “If we want to encourage women in politics, we also have to give women in politics the stage, so women can see themselves represented in that role in a positive way. We still have to be intentional about asking people to run. About giving them the opportunities, about helping to network and get connected, those are all really, really important.”

Elliott is a prime example of that effect. She herself had not considered politics until being asked to run.

“That’s why we need to always be proactive about seeking out women in our community with that potential, and asking them to step forward,” she said.

District of Squamish councillor Jenna Stoner also says that active outreach by role models is extremely important; in schools and in businesses, it is up to current leaders to encourage potential.
“That engagement with the younger generation is really critical. One of the reasons that I felt comfortable running is that there were role models in place on the previous council,” said Stoner.

“For me, it’s really important to continue to provide that opportunity, for other women to see that we can hold these sorts of positions.”

The issue is also one of finance, as a District councillor position is technically a part-time role, but generally becomes a more demanding time commitment, which is a roadblock for those who have to support families.

Issues of parental leave and childcare costs can also prevent some would-be politicians from running.

Maureen Mackell is a Squamish resident of 30 years who worked in social services for the government of Canada before transitioning to the non-profit sector. She has been the executive director of Squamish Helping Hands since 2010.

Mackell has watched the professional atmosphere change for women and experienced first-hand the effects of pursuing a career while also raising a family.

“In my day, we ran the house and worked. I used to think, why did we do this, what was the point of this whole feminist thing? Because we just had more jobs, more stress and more expectations. But we had to maybe go through that period to get to where we are now.”

And where are we now?

More women leading the way means a different environment at the top.

“I just think that women in leadership is a lot about vision. Seeing that big picture and having vision and being able to follow that vision through, through your work,” said Mackell.

“It’s just not about ego anymore, it’s not about being the best anymore. It’s about providing frame and context for people to grow.”