Some people are getting paid to write glowing comments – and online sites are cracking down on them
Nov 4, 2015 9:14 AM By: Steven Hill 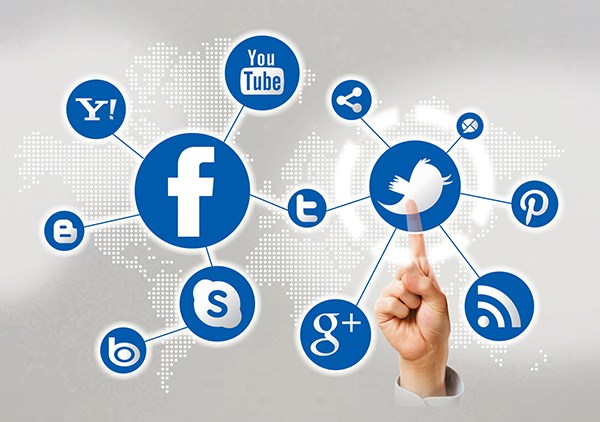 Mark Twain, the American humourist and one of my personal writing heroes, is widely quoted as having said, “Believe nothing you hear, and only half of what you see.”

To better reflect the realities of today’s online age, I would probably edit that quote slightly to read: “Believe nothing you hear, and not a whole heck of a lot you see on the Internet.”

From hoaxes on Facebook to satirical sites that post real-sounding “news” stories that usually fool someone I know, there is no end to the amount of sheer lies floating around and infesting the information highway. It’s hard to know who, or what to believe anymore online, which is why so many folks put so much trust into (and spend their hard-earned cash based upon) peer reviews, or testimonials from regular, ordinary Joes like you and me. Except, they really probably shouldn’t.

You see, while a Yelp or Tripadvisor review of, say, a Squamish business would most likely be trustworthy and on the up-and-up, lots of peer reviews are apparently being penned by either professional paid freelancers, or amateur hacks trying to make a quick buck from unscrupulous companies. It’s true. Some of those Apple app store reviews, Yelp, Tripadvisor and Amazon product reviews are fake, and those companies are not happy about it.

Of course they frown upon these fake reviews, because it erodes online confidence in real peer testimonials. I know I’ve used the reviews on sites like Tripadvisor and Amazon when booking trips or buying things.

I would definitely think twice if John276 from Idaho’s stellar review of something was actually not from a personal experience but rather a glowing appraisal that cost only $5 on a site like Fiverr. Apparently, some people writing these fake reviews don’t ever even see the things they say such nice stuff about.

And these sites have strict policies against paid-for reviews; however, no matter how hard you try, there are some people who are always trying to buck (and make a few bucks from) the system. Amazon, for instance, only lets qualified buyers review products; however, I read how some reviewers offer to receive an empty box or envelope to circumvent that safeguard.

In an attempt to curb these practices, Amazon recently sued a group of more than 1,000 people who it says posted phony five-star reviews in exchange for $5. In some cases, the company used undercover agents to conduct transactions with the fake reviewers. One person contacted even told her prospective client, “Sir, Please write a review and I will post it.”

Unscrupulous and lazy… that’s quite a combo there.

Amazon says these reviewers violated its “Conditions of Use,” so the company is taking them to court and going to make an example, even though it admits they are a small minority of its overall reviewer and user base. And with some companies it’s not even reviews that are being faked, but things like profiles on dating sites. Remember during the Ashley Madison kerfuffle it was reported that a vast majority of the female profiles on the site were fake? I’ve read similar about a number of online dating and relationship sites.

So whom can you trust? Well, since Amazon is going after these folks aggressively and other big names like Apple, Tripadvisor and all are tightening up their policies and procedures to be more proactive in dealing with fake reviews, you can be reasonably confident in their testimonials. But, like anything, be wary of overly glowing reviews or ones that seem too polished or marketing-like.

Because, P.T. Barnum, another famous American, is quoted to have said, “There’s a sucker born every minute.”