BC Parks commits to safety overhaul following WorkSafe BC orders 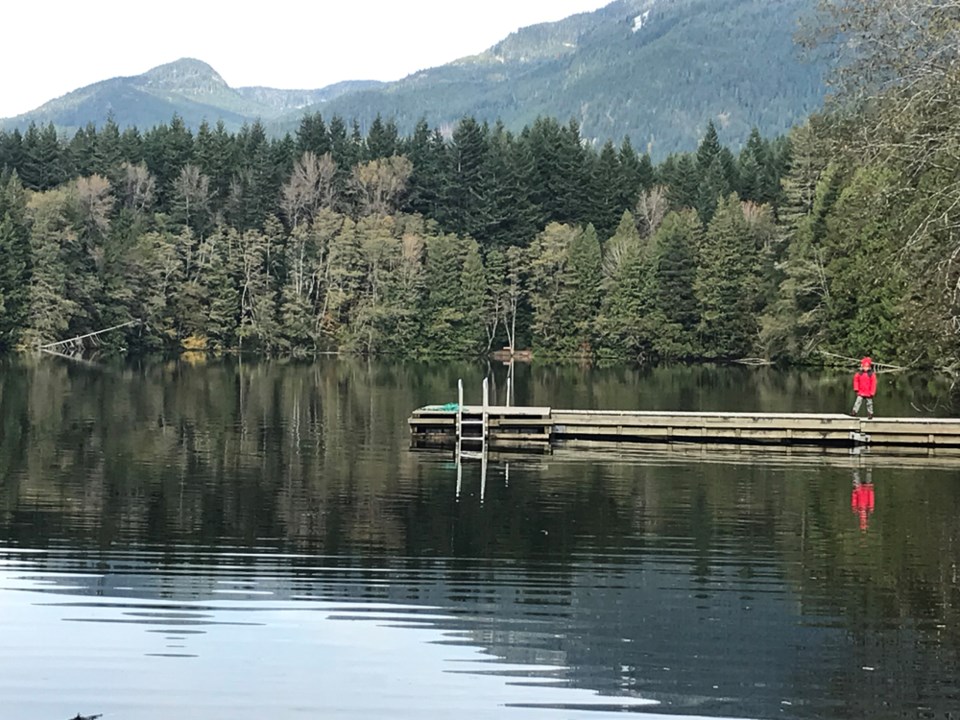 BC Parks has committed to an overhaul of its safety procedures weeks after a damning WorkSafeBC report found the Crown agency’s outdated or unclear safety and training protocols were putting staff at risk.

“All of the issues identified by WorkSafeBC are actively being addressed by BC Parks,” read a statement from the Ministry of Environment, which oversees BC Parks.

As previously reported, this fall, WorkSafeBC issued five compliance orders against BC Parks, all surrounding workplace safety and training protocol, following an inspection of the agency’s Alice Lake jobsite.

The WorkSafe report, dated Sept. 16, is “one of the most comprehensive reports we’ve seen,” said Stephanie Smith, president of the BC Government and Service Employees Union (BCGEU), which represents approximately 150 BC Parks staff.

“Our members have been raising safety issues in BC Parks for a number of years, so because of their perseverance, because of their solidarity, that resulted in the WorkSafe report,” she said. “Our goal always is to work with our membership and to fight with them to ensure their health and safety is being considered by the employer, and that involves working with the employer to make sure the orders are followed through on.”

BC Parks said it is now working with the BCGEU to review and update its Safety Management and Accident Prevention Program after WorkSafe said it had not received a copy of the agency’s safety manual despite requesting it and staff reporting it had been updated as recently as February.

“Based on this information and no further information being provided by the employer at this time, the Annual review and updating is not being done,” wrote WorkSafeBC inspection officer Lee Fletcher in his original report. “By not doing the annual review of this manual the employer is placing there [sic] employees and other workers at risk.”

Just weeks before WorkSafe’s inspection, BC Parks and the Conservation Officer Service formed a joint OHS committee that Fletcher wrote “doesn’t address the fact that the duties and functions within these various organizations are not necessarily the same.”

A ministry spokesperson said BC Parks is now working to ensure its new committee structure “is appropriate for the types of work and locations that BC Parks staff work in around the Province (sic).”

As park use has exploded in recent years, park rangers are responsible for a number of potentially risky activities, including rigging helicopters to transport materials, managing and disposing large volumes of human waste, and ensuring public compliance in increasingly crowded provincial parks.

In his inspection, Fletcher found that no standard training or operating procedures exist for workers “flying propane, lumber or honey pots from backcountry [sic] locations using a helicopter,” and that existing training records were “inconclusive.”

In response, BC Parks has informed all staff “to cease work that has been deemed unsafe (e.g. helicopter long lining) until proper procedures are in place and training is documented,” wrote the BCGEU in a separate email.

“We know when we see workplace accidents, oftentimes it’s because people haven’t been aware that they have the right to say, ‘This is unsafe,’” said Smith. “There is a very clear process to follow when you refuse unsafe work through WorkSafe. It is a regulation, so our job is to make sure people are aware of that.”

Park rangers have also had to contend with the increasing possibility of violence from squatters illegally camping on Crown land, something that garnered a broad reference in BC Parks’ current standard operating procedures without any subsequent referral to an existing violence risk assessment or protocol.

BC Parks last completed a violence risk assessment in 2012, which Fletcher deemed “is not acceptable due to age and clarity to those using it.” The BCGEU said the province has committed to developing a violence prevention plan in addition to updating the risk assessment.

“BC Parks is ensuring that the risk assessment related to danger of violence in the workplace is reviewed and updated to ensure that situations that Parks staff may encounter are considered and the hazards mitigated,” the ministry noted.

What the WorkSafe orders don’t address, said Smith, are the years of underfunding at BC Parks that have handcuffed the agency responsible for the sixth-largest park system in the world.

“Our parks are the treasure of B.C., and we need to be investing in them in a way that keeps them viable and brilliant and there for generations to enjoy,” she urged. “This is a good start, but the work is not finished.”

In terms of expenditure, BC Parks ranks last among the provinces, at just $2.80 per park hectare, compared to, for instance, $30 a hectare in Alberta.