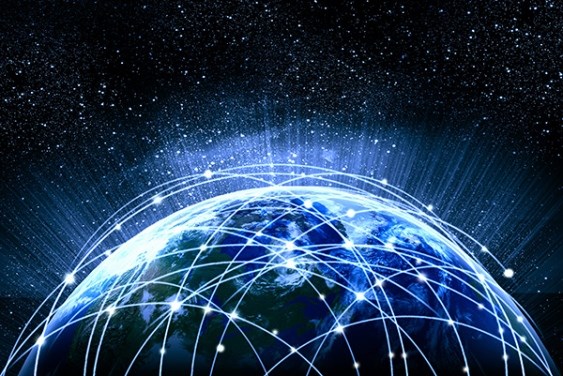 Upper Paradise Valley homes will be the latest to get broadband Internet service as part of a plan to upgrade technology in rural areas of the region.

The work is being done as a result of a grant from a provincial program, Connecting British Columbia, and a federal one, Connection Canadians.

Whistler‘s Base Technology, which also has operations in Squamish and Pemberton, is overseeing the project and applied for the grants in January 2015.

The B.C. grant helped get work started for the first phase, which covered the Upper Squamish Valley. The next phase will move into the Upper Paradise Valley.

“These are areas with no service at all or very limited access,” said Davin Peterson, executive director of Base Technology. “A lot of these are way out of town.”

The company had done similar work in the Pemberton area in 2010, as well as a pilot project in Squamish. The work will also include bringing this infrastructure up to date.

Definitions of what is considered high speed have also changed since 2010, Peterson said, as 1.5 megabytes per second used to be broadband, whereas now the federal government considers anything five megabytes or more as high speed. This marks a change in how people are using the Internet, going from simple email or web searches to watching streamed video.

Base Technology has also been working with clients like resorts, utilities and municipal governments to expand the high-tech infrastructure.

“It’s 10 times what it used to be. We’ve seen exponential growth,” Peterson said.

The past five years has seen expansion into rural and remote areas. The current work, he said, will be using fibre to provide “carrier grade” service for the property owners, similar to providers like Rogers or Bell.

For the upgrades in the Upper Squamish and Upper Paradise valleys, Base Technology does not install cable or ADSL modems, rather antennae to homes to get the Internet signal.

“This new project is going to be using the latest developments in wireless technology,” Peterson said. “It’s going to be infrastructure for the next five to 10 years.”

The Upper Squamish portion is now complete, and the work in the Upper Paradise will happen over the coming months.

The Squamish-Lillooet Regional District worked with Base Technology to apply for another grant, this one to the Union of British Columbia Municipalities for money from a federal gas tax fund, to help expand broadband service to rural areas.

“We applied for everything we could,” he said.

The SLRD received word last month that the request was turned down because of heavy demand. The Jan. 21 letter states that of 222 applications with projects worth $650 million, only 58 were approved for a total of $75 million.

The grants, according to Peterson, are crucial, especially for residential customers in remote areas, because these allow companies to provide service at a reasonable rate. “This is a great thing for the whole region,” he said.

Beyond this, Peterson said the upgrades will help add to the value of the homes in remote areas. “Places that were for sale for ages in the Squamish Valley are sold now.”