District of Squamish to begin upgrades on Mamquam Road

The municipality will be working on sewer lines and active transportation
Jun 22, 2021 4:27 PM By: The Chief staff 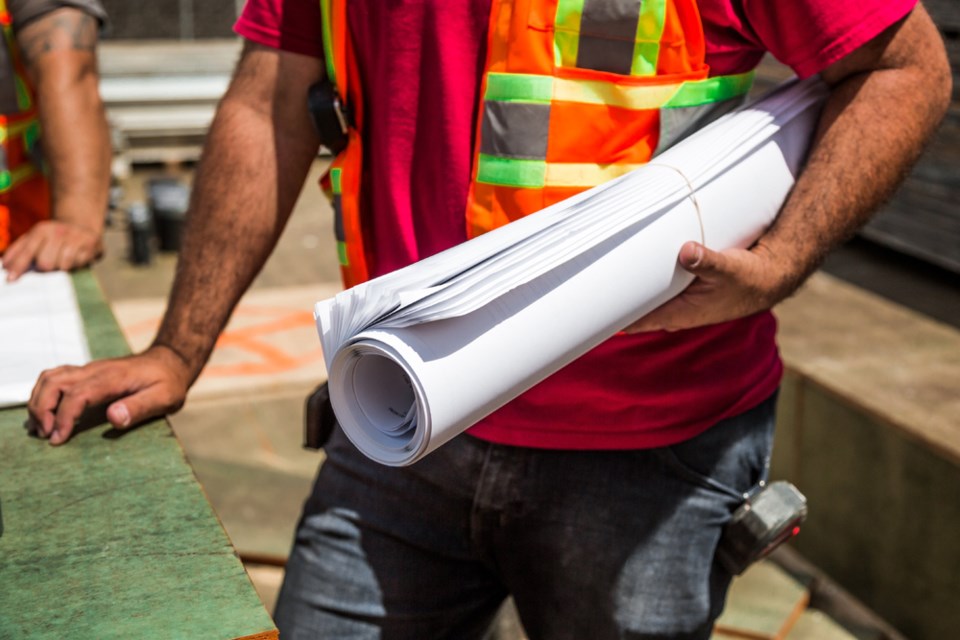 Better bike lanes and walking areas may soon be a reality, as $3.05 million worth of infrastructure upgrades are set for Mamquam Road, between Government Road and Highway 99.

The District announced in a news release it will improve the sewer line to accommodate community growth, new sidewalk and bike paths and road re-paving. Active transportation upgrades such as bike lanes and pedestrian paths will also be taking place.

The sewer upgrade is set to begin at the end of June.

“This is a great example of maximizing the opportunity to combine multiple objectives into one big project to inconvenience residents only once, but upgrade aging infrastructure and create safer pedestrian and cycling routes, improving overall neighbourhood connectivity,” says District of Squamish Mayor Karen Elliott in the release.

“Our focus remains on building walkable and bikeable neighbourhoods and supporting our Safe Routes to School to encourage more Squamish citizens to shift beyond the car.”

From June to the end of October, there will be sewer work from the west arm of Willow Crescent to Glenalder Place on the east side of Highway 99, and will begin at Willow Crescent and move east, requiring phased road closures due to the depth of the sewer pipe and the size of the excavation required, the release says.

The District says pedestrian and cyclist access will be maintained throughout the project, and local vehicle traffic will need to detour depending on where the project excavation is taking place.

Work is expected to begin in early August and be completed in Fall 2021.

More details can be found at squamish.ca/mamquam.