Council also supports motion to include prescription contraception in MSP
Sep 9, 2020 10:30 AM By: Dan Falloon 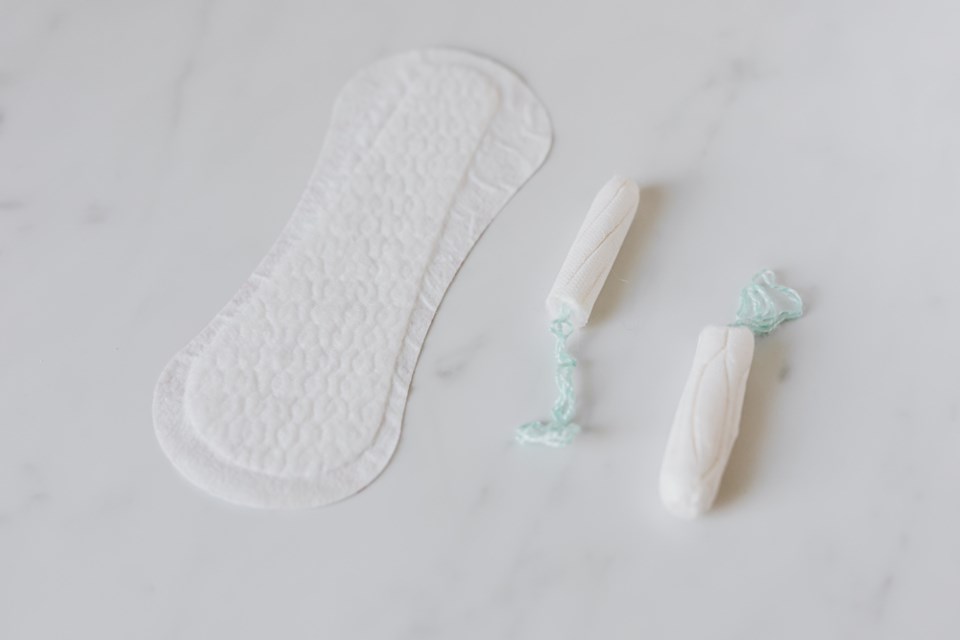 For one, council supported a motion to discuss providing free menstrual products available in all municipal restrooms as part of its 2021 budget discussions.

As well, council supported a motion calling for the provincial government to include access to prescription contraception at no cost under the B.C. Medical Services Plan (MSP). With the move, Squamish becomes the fifth municipality to support a similar motion, joining Vancouver, Victoria, Burnaby and Kimberley. As well, the Union of British Columbia Municipalities will consider motions regarding universal no-cost contraception at its convention later this month.

Local teacher Lisa Jensen, who is a member of the provincial AccessBC organization, presented to council on both issues. Speaking to The Chief on Sept. 4, she was thrilled to see council lend such strong backing to the movement.

Jensen noted AccessBC formed in 2017 after co-founder and committee chair Dr. Teale Phelps Bondaroff saw how successful similar initiatives were in other countries, as they not only provide benefits to individuals, but also save the healthcare system significant dollars through the preventative approach. A 2010 Options for Sexual Health study found that implementing no-cost universal contraception with a pricetag of $50 million would save the system upwards of $95 million.

“It tends to be revenue positive and it’s helped a lot of people,” she said. “I really love working in prevention of things rather than putting out fires once they’ve already started.”

“All of these things can result in a more difficult life for them than if they had had proper reproductive control,” she said.

Passing both motions, Jensen said, is a step towards equity between men and women, as contraception for men are accessible with fewer barriers, as condoms can be accessed free of charge and vasectomies are covered by the MSP. However, an intrauterine device (IUD) can run from $75 to $380, hormone injections can be $180 a year and oral contraceptives are roughly $20 a month.

Jensen highlighted that COVID-19 has widened the equity gap, with more women than men leaving the workforce during the pandemic.

“Increasing access to contraception is a proven way we can bring that equity back and help women back into the workforce,” she said.

During the meeting, Coun. Jenna Stoner put forward the motion.

“There is no doubt that women continue to bear additional cost,” she said. “The amount of research that was included with this package, as well as the draft motion, makes it a no-brainer to support.”

Coun. Chris Pettingill added that with other jurisdictions supporting similar motions, as well as in the context of discussions within the district itself, it was an important move to make.

“It seems to sit well with some of the equity policy that we’d been discussing before our break,” he said.

Mayor Karen Elliott acknowledged that the provincial government is in an unenviable position when it comes to deciding what to fund in the coming years, but feels universal contraception should be a high priority.

“I know that the province will be making many tough choices as they allot their $1.5 billion in recovery funds but also consider their budget going forward,” she said.

“They have indicated in their principles for recovery that equity is an important factor, and also, reducing poverty.

“This is an issue that strikes at the heart of equity for me.”