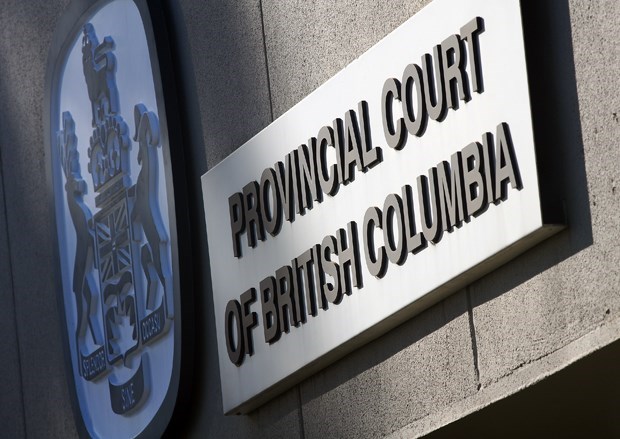 A former North Vancouver firefighter has been handed a six-month conditional sentence after pleading guilty to communicating to obtain sexual services following a Vancouver Police Department sting two years ago.

Brett Mitchell Maurer, 40, a former North Vancouver resident, was one of 47 men rounded up in a Vancouver Police Department sting in November 2018 targeting men who were seeking sex with underage girls.

Maurer was sentenced in Vancouver provincial court in December.

In November 2018, the VPD's Counter Exploitation Unit and the RCMP's Counter Exploitation team placed online ads for escort services. When johns expressed interest via text, an undercover cop responded, specifically leading the men to believe they were talking to a girl between the ages of 15 and 17. While most men turned the offer down, others proceeded to arrange a meet up at an undisclosed Vancouver hotel, police said at the time.

Crown counsel Jason Krupa told the court the Vancouver Police Department set up the sting after becoming aware that there was a “significant” amount of sex trafficking in underage boys and girls.

Krupa said the RCMP estimates 40 per cent of human trafficking victims are under 18.

“If someone is going to engage a sex service provider on the Internet, there's a significant risk that person’s under the age of 18, no matter what the Internet says,” he said.

In Maurer’s case, he texted a person he believed to be a sex worker and had an initial discussion of services and charges, said Krupa.

But Maurer was actually communicating with a police officer pretending to be a sex worker.

When Maurer showed up at the appointed meeting place, he was met with six police officers in tactical uniform, said Krupa. He cooperated with police and was taken into custody.

Maurer’s defence lawyer Sarah Leamon said Maurer formerly worked as a firefighter in North Vancouver. “He immensely enjoyed working as a firefighter. He tells me that he served his community and attended over 2,500 emergency calls during a 15 year career, which was abruptly halted as a result of this incident,” she said.

The defence lawyer said media attention on his arrest in the sting resulted in him being fired and having his first responder medical license suspended immediately. “So Maurer's career as a firefighter is over.”

Leamon said since the arrest, Maurer has supported himself with a side business in concrete contracting.

Maurer has no criminal history, his lawyer noted, adding the arrest and loss of his career has had a “very deep impact on him.”

Maurer was sentenced to serve the first three months of his conditional sentence under house arrest except for work, and medical appointments, with time for physical exercise and errands.

For the last three months of the conditional sentence order, he will have a curfew from 9 p.m. to 5 a.m., seven days a week, with exceptions for work or where authorized by his bail supervisor.