More engagement on off-leash dog areas coming during the summer 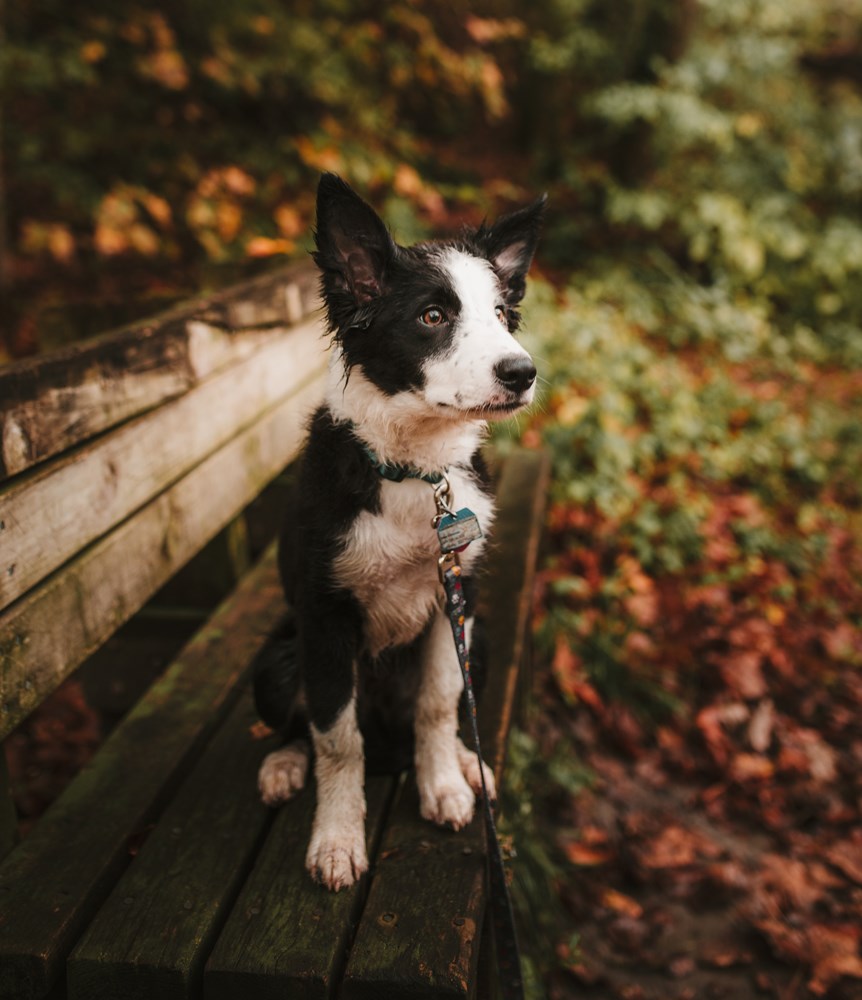 After delays due to COVID-19, the District of Squamish is moving forward with its proposed off-leash dog areas and Animal Control Bylaw review.

Staff updated the council on the next steps planned for the initiative, and reviewed a public engagement process from 2019, at its June 22 Committee of the Whole meeting.

“Extensive, external engagement was undertaken in 2019, which included an online survey with over 900 responses, representing quite a high rate of completion — 85% — an open house with 50 members of the public in attendance and 200 online comments were received,” Dan Pagely, acting general manager of corporate services, told the committee. “The focus at the time was on engagement, looking at suggested locations and times for off-leash areas. [At] the onset of the pandemic in early 2020, bylaw staff turned their focus to engagement on priorities and the project was deferred to 2021.”

To that end, this year, staff has so far focused on engaging with “internal stakeholders” like the planning, parks, environment, and wildlife departments, as well as RCMP and the provincial conservation office, for more feedback.

“Based on recent engagement, staff have identified some challenges with the original proposed sites and will be presenting some additional options to the community for feedback in this next proposed engagement period,” Pagely said.

Currently, the plan is to conduct additional public engagement throughout July and into August on off-leash areas and the times in which they should be in effect.

On weekends, respondents still chose early morning before 9 a.m. as their top pick, followed by late evening, mid-morning, early evening, and afternoon. Thirty-three per cent had no preference.

Details on new locations and times that will be part of future public engagement were not revealed during the meeting.

Several councillors brought up concerns around conducting public engagement in the summer months.

In the end, the committee voted to receive the report outlining the progress to date and the next steps.