More Woodfibre LNG projects around B.C. in the future? 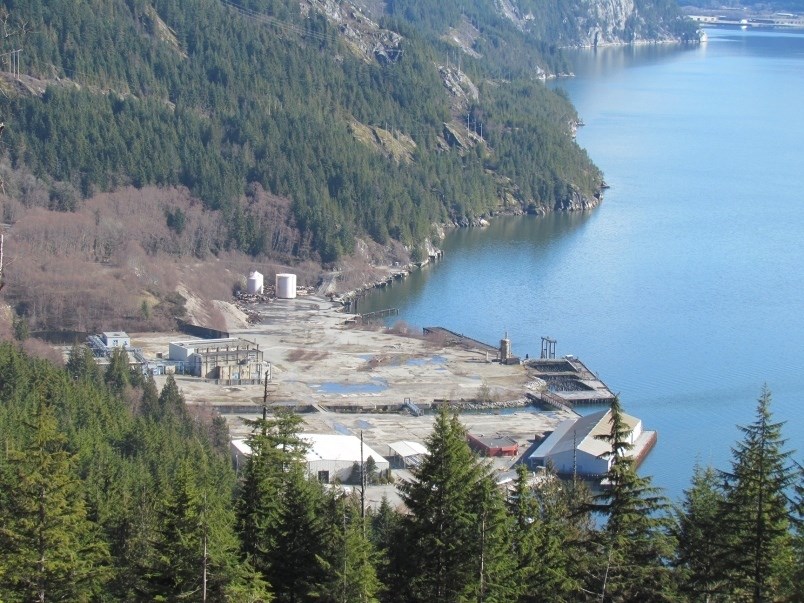 Woodfibre LNG is eyeing northern B.C. for other potential projects in addition to its liquefied natural gas export facility slated for Squamish.

Byng Giraud, who is in charge of business development for Woodfibre LNG, made this announcement at the BC Natural Resources Forum in Prince George, which he is currently attending.

“Woodfibre LNG is potentially considering additional LNG sites,” he said, according to a forum attendee who tweeted the comment.

The company confirmed that it is in the very early stages of looking into potential new projects in northern B.C.

Jennifer Siddon, the associate vice-president of corporate communications with Woodfibre LNG, told The Chief because it is early in the process, the company couldn't comment further.

This year’s BC Natural Resources Forum runs from Jan. 22 to 24 and bills itself as the "largest and most important multi-sector Natural Resource Forum in Western Canada."

Premier John Horgan also made an appearance at the event.

Woodfibre LNG president David Keane said in a recent interview that he still expects the company to award its Engineering, Procurement and Construction contract early this year.

In the interview with Gastech Insights, he said the current focus is the cleanup of the former Woodfibre mill site.

Permits are also being sought from the BC Oil and Gas Commission and work continues to meet the Squamish Nation's conditions, he added.

**Please note, this story has been updated to reflect Byng Giraud's current title at Woodfibre LNG.