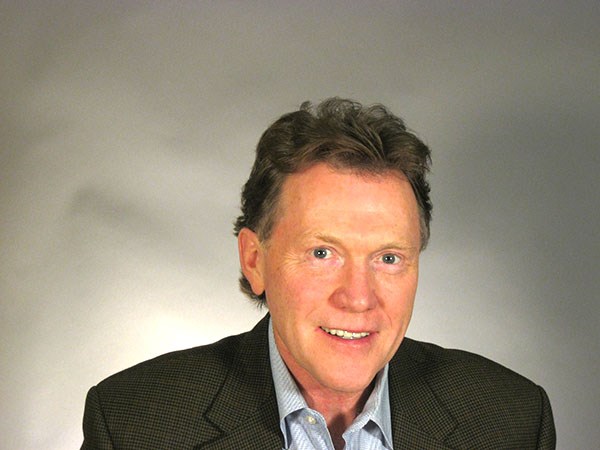 Larry Koopman was nominated to represent the NDP in this riding.

On Saturday (Aug. 16) in Gibsons, Roberts Creek resident Larry Koopman was elected by the members of the federal New Democrats to carry the party’s banner.

Koopman beat out Gibsons resident Elizabeth Nordlund for the nomination.

Koopman joins incumbent Conservative MP John Weston, Liberal Pamela Goldsmith-Jones and Ken Melamed from the Green Party on the ballot for the next federal election, slated for Oct. 15, 2015.

Koopman, who is the current NDP riding association president, is a small business owner and community co-ordinator for the Opportunities Fund for persons
with disabilities.

“I’m certainly happy with the nomination,” Koopman said. “I’m honoured to have the confidence of the members and supporters to go forward with this.”
Koopman said the party is under no illusions that winning the riding will be an easy task.

“Certainly it is a tough riding and we know that it is going to be a very big challenge, but I am and the party is up for the challenge,” he said. “We finished a strong second last time and we have been increasing our votes in the riding. We certainly remain hopeful and we are going to do our best.”
Koopman said the four candidates who have been chosen to run so far make it a very competitive field.

“It’s a real strong field and I’m proud to be a part of it,” he added. “One important reason that I am running for the New Democratic Party is because I am deeply concerned about the negative effects of climate change, the degradation of our fragile ecosystem and the lack of vision and leadership by this Conservative government with respect to the environment. Issues that are close to my heart are jobs and the economy. We have to have an economy that benefits all members of our society and a long-term, sustainable growth strategy – not just a resource extraction policy that the Conservatives are proposing now.”
Another issue that will be front and centre in the NDP campaign is health care.

“Universal health care is another big issue for me,” he said.

“There are some big changes that the Conservatives have planned for 2016 and we as a party, are quite concerned about those drastic changes and the way funding will be delivered.”