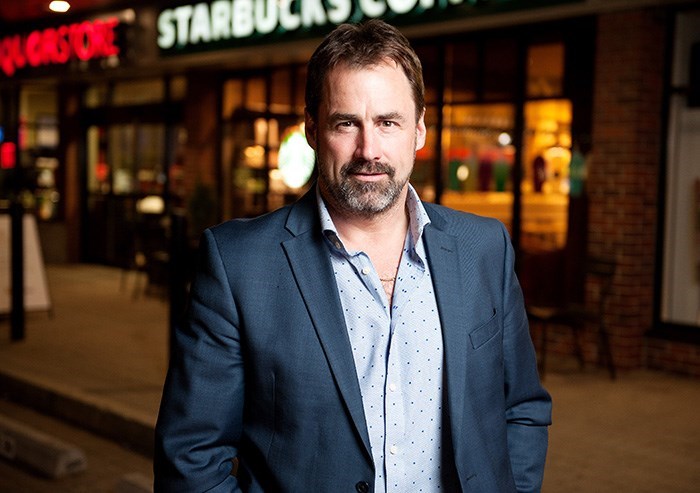 As the B.C. Liberals’ newly appointed fisheries critic, Whistler MLA Jordan Sturdy has hope the NDP is starting its second term on the right foot when it comes to the fisheries file—but that doesn’t mean there isn’t a lot of work still to be done.

“I haven’t really seen a lot of participation from this government in any fisheries issue, really. It’s nice, though, that they have appointed somebody that will have some responsibility for oceans,” said Sturdy, referring to the appointment of Burnaby-North Seymour MP Terry Beech as the parliamentary secretary to the fisheries minister.

Sturdy is hopeful the move signals tightening bonds between Victoria and the federal decision makers at Fisheries and Oceans Canada (DFO).

“I think the top priority has got to be a closer relationship with DFO, because so much of what we do is integrated and many responsibilities overlap. There can be tension there as well—or not,” he said. “Being the biggest stakeholder for the Pacific side, there should be a strong focus [on British Columbia] and a coordinated approach.”

Like many in the conservation community, Sturdy has joined the chorus that has, for years, called for a more science-based approach to decision-making at the DFO.

“We need to be focusing on the science for all of these issues, and good data, and figuring out a way to do it that’s sustainable,” said Sturdy. “But ultimately, we operate, like many things, in a global environment, but specifically on the Pacific fishery, there’s other jurisdictions that have enormous influence on our outcome. We’re not entirely in control of our own destiny, I think it’s fair to say.”

Wildlife groups and anglers decried the decision, last summer, to restrict Chinook fishing in the South Coast, arguing that the decision was more of a public show of action than a coherent management approach.

“Broadly, the BCWF is concerned the public fishery has been marginalized, with science taking a back seat to political agendas,” read a letter last June from the BC Wildlife Federation to federal fisheries minister Bernadette Jordan.

Local angler and Sea to Sky Sport Fish Advisory Committee member Dave Brown believes the closures fail to recognize not just the social value of sport fishing to B.C., but the scientific value as well.

“We’re only asking for opportunities to fish for one hatchery fish, which has a huge value in being caught in that the information collected from the catch is used by DFO,” he said.

Anyone fishing for salmon in B.C. must pay for a Salmon Conservation Stamp, with the funds going back to the Pacific Salmon Foundation, while anglers also commonly provide valuable data on their catch.

“All of the salmon I catch, I sample and supply that information to the DFO. That’s all being lost and there’s not a justification for there not to be opportunities. We’re being used as a scapegoat,” Brown said.

Understanding the different variables at play in salmon management is essential, said Sturdy, who recently saw a presentation by provincial biologist Robert Bison on the growing pinniped population and its impacts on salmon numbers in B.C.

“There is always cause and effect and obviously predation is one of those pieces we could manage if we choose to, but you’d have to make a sound decision about going down that route,” he said.

Ramping events at BC Hydro’s Daisy Lake Dam have also led to stranding of fish fry in recent years, something both Sturdy and Brown want to see more pushback from the province on.

“It’s certainly something we need to keep an eye on and work with BC Hydro to make sure those losses are minimized, because I think we all recognize there’s just no way you’re going to operate a dam hydro facility without some environmental impact, and some of the fish happen to be victims of it,” said Sturdy. “It can be managed better and I think BC Hydro is getting better at it as well.”

The DFO program aiming to return salmon numbers to historical levels
Jan 26, 2019 12:30 AM