No shadow toll on Highway 99: Ministry of Transportation

The author of a new blog post says there is evidence of a hidden toll on the highway
Aug 10, 2016 6:00 AM By: Michaela Garstin 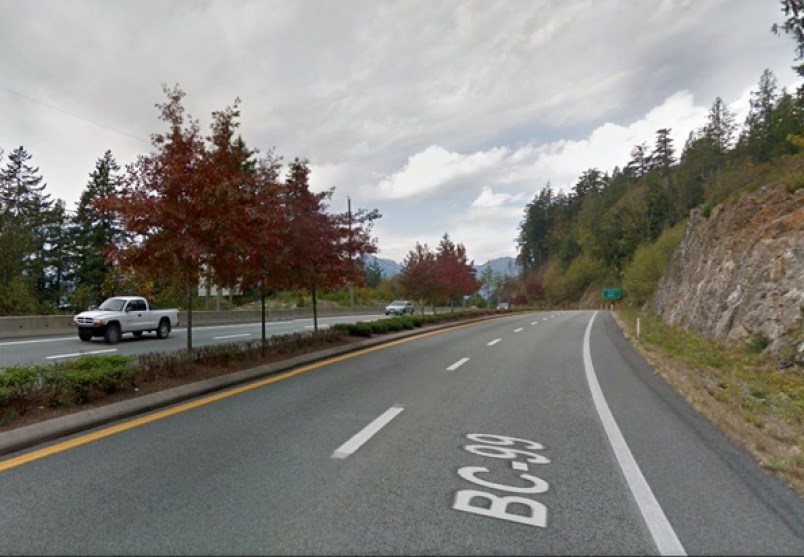 The B.C. government still denies that a “shadow toll” exists for vehicles travelling along the Sea to Sky Highway.

The issue was originally brought up in 2010 when Laila Yuile, a controversial writer who keeps an eye on the provincial government, blogged about documents that she says seem to indicate a hidden toll is being paid to the private company that operates and maintains the road.

This means, according to the blog, that the government is paying a set amount each time you travel up or down the highway.

Yuile’s new blog post published late last month, titled “Sea to Sky highway project making money once again… but not for the taxpayers of BC,” is again calling on the government to explain why several documents suggest a shadow toll is being paid. But, according to the Ministry of Transportation, this toll doesn’t exist.

“Contract payments over the 25 years for the Sea to Sky are based on performance measures for lane availability, vehicle usage, and safety.... Payments also include allocations for long-term rehabilitation costs to keep the highway in top shape for years to come,” Sonia Lowe, spokesperson for the ministry, told The Squamish Chief.

Over 25 years, the province will pay about $75 million of public money to the Sea to Sky partnership that undertook the project for maintaining the road so that if, for instance, the pavement cracks causing traffic delays, the contractor pays a penalty to the government.

Another form of payment rewards the company if the Sea to Sky Highway has fewer accidents than similar roads in B.C.

And part of that money is based on traffic volume – but this does not include “any form of shadow tolling,” said Lowe.

Exactly how much is being paid for traffic volume hasn’t been revealed, but Jordan Sturdy, MLA for West Vancouver-Sea-to-Sky, said that payments are made based on a range of the number of vehicles, not an exact amount per vehicle like a shadow toll would be.

“A certain amount of growth is expected but, say, if the traffic volume doubles or the amount of heavy traffic changes significantly… it will require more cost to maintain the road and this needs to be considered for the concessionaire,” he said.

The government considered using a toll to help pay for the Sea to Sky Highway’s $600-million upgrade before the Olympics, but the idea died quickly due to general public opposition and the concern of tourism companies that it would affect business.

In her blog, Yuile points to a recent report that seems to indicate there is, in fact, a hidden shadow toll.

In 2010, the Macquarie consortium behind the financing of the project sold its stake to Fieria, the Nova Scotia Pension Plan and a third member, Regimes de Rentes du Mouvement Desjardins.

A new refinancing effort was completed in July and, when assigning a rating to the transaction, Yuile points out that Moody Investor Services referred to a “shadow toll structure included in the payment mechanism of the Concession Agreement” in an online summary.

The investor services didn’t provide a comment by deadline.

Despite this, the Ministry of Transportation said a shadow toll doesn’t exist and nothing is secret about the payments.

The ‘’vehicle usage payment’’ for the highway is around 20 per cent of the total annual performance payment, while the performance measures of lane availability and safety, along with long-term rehabilitation costs, make up the other 80 per cent, said Lowe.