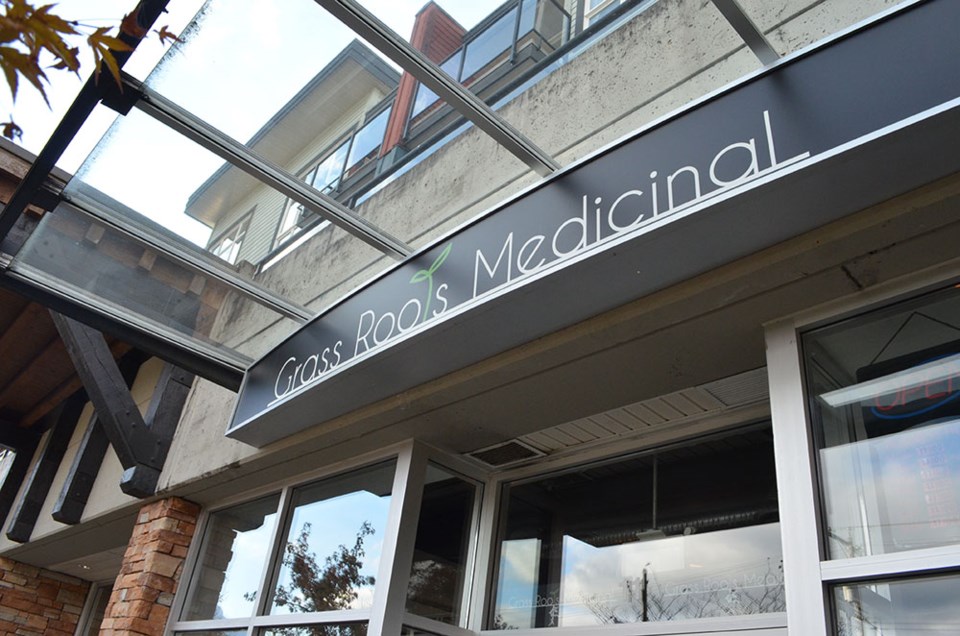 B.C.’s director of civil forfeiture has filed a notice of claim against Chad William Jackett and Tania Lynn Jackett, whom the document identifies as the “directors and operating minds” of the dispensary, which the province calls “unlawful.”

The dispensary was forced to shut its doors indefinitely after the Community Safety Unit, which enforces marijuana regulations in the province, entered the store in November 2019 and seized its product.

In the claim, which was filed on Dec. 11 in Victoria court, B.C.’s director of civil forfeiture alleges that the Jacketts have produced, distributed and sold marijuana and marijuana products unlawfully since at least 2009.

As a result, the director is seeking to seize the Jacketts’ property in Mount Currie, their property in Squamish, about $13,300 and USB sticks.

None of the allegations have been proven in court. No statement of response has been filed in court as of press deadline. Grass Roots’ lawyer told The Chief his clients have no comment.

The properties, money and USB sticks “are proceeds and instruments of unlawful activity,” the province’s lawsuit reads.

These allegedly unlawful activities include production and possession for the purpose of trafficking controlled substances contrary to law; laundering the proceeds of unlawful activity and failing to declare taxable income, the claim says.

“The court must forfeit property that is proceeds or instruments of unlawful activity to the government, subject to certain defences that must be pleaded and proved by the defendant,” reads the claim.

However, the claim alleges they did not have licences to distribute or sell marijuana or cannabis to any person or entity.