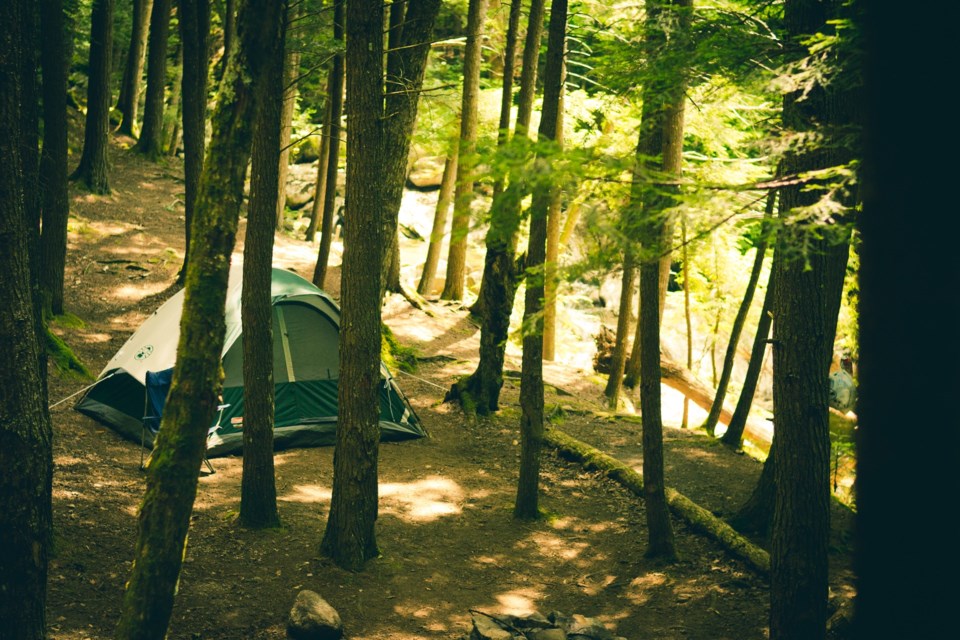 In the last four years, traffic along the Squamish Valley Forest Service Road has nearly doubled.

“Accompanying that increase, we've seen an uptick in the problems that are associated with large amounts of recreation and we have some unwanted behaviour by the campers up there,” Alistair McCrone, the recreation officer for the Sea to Sky recreation district, said.

The province is asking the public to tell them what needs improvement and specifically where. People who visit the Valley FSR between the zero-kilometre and 30-kilometre mark can fill out a survey, and pinpoint the exact location of the area they have a comment or concern about on an interactive map.

“I think it is a good tool. It gives the public an opportunity to both provide input, and actually provide location-specific input rather than just general comments. I think it's much more useful to us in that sense,” McCrone said.

Some of the issues the province has noted so far include the amount of human waste not properly disposed of, which causes a safety hazard to both people and wildlife. Then there’s the garbage and food attracting wildlife to campsites, sometimes while campers are still there. Vehicles occasionally drive along gravel bars and riverbanks, impacting salmon spawning habitat. Wildlife is being displaced, and the increase of human-wildlife conflict means the province has had to intervene. First Nations spiritual and cultural sites in the area may also be disturbed.

“It's also an issue for just a recreational experience. If you go to an area and there's piles of poo and lots of toilet paper strewn around through the forest, it's not a pleasant experience,” McCrone said. “There's some obligation to comply with the health regulations and try to contain that human waste so it doesn't get into the water table or into streams and rivers, etcetera, contaminate water sources that other people are using.”

So far, poop and unregulated gun use in the area are concerns often repeated by the people who have added points on the province’s survey map. But the solution isn’t as simple as adding toilets.

“It's not as straightforward as you would think, because the Valley bottom floods a great deal,” McCrone added. “If we put in facilities such as outhouses, in most locations that are currently being used — just about all of them — at some point, those toilets will flood and then all of the waste will be washed away. We may lose the actual toilet itself, so we have some issues there.”

The survey and map will be available for public comment through March 31. Then, the province will be meeting with stakeholders including the Squamish Nation, the Squamish-Lillooet Regional District and the District of Squamish. Once camping season starts, the province will also go to the Valley FSR to gather in-person data. McCrone said they hope to have a plan ready this fall.

“The use, not only is it much higher, it's spread out for more months. I guess what we're talking about is a longer period of recreational use and more intensity. That's driven the need for a comprehensive plan for the area,” he said. “There is no expectation that use will decrease.”

Find the survey at ca.surveygizmo.com/s3/50042004/squamishonlinesurvey. See the map at vertisee.mcelhanney.com/squamish/.