Industry group concerned with recommendations
Jul 13, 2018 7:00 AM By: Lauren Boothby 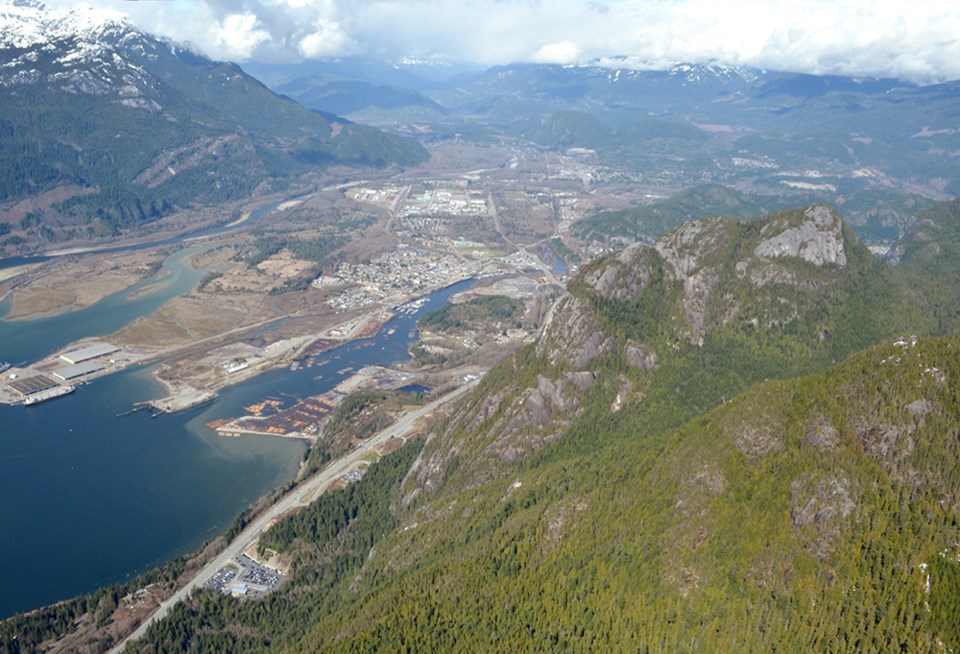 The provincial government recently received a report following the review of its professional reliance system, the approach it currently uses to evaluate and monitor natural resource management.

An independent reviewer is recommending the provincial government create an office to oversee the natural resource sector and new laws to regulate professional associations.

Under the current system, industries hire their own experts to conduct research on projects they pitch to the government, as well as monitoring and enforcement.

Opponents of the current model have pointed to problems that can arise when experts are hired by the same companies they are meant to assess and regulate.

This review was led by Mark Haddock, and included over 2,200 feedback forms from the public, 102 from stakeholders, and 1,800 surveys from qualified professionals.

In its submission for the review, local environmental activist group My Sea to Sky pointed to the lack of baseline data and peer-reviewed science being used in some of these proposals.

“When science is bought and paid for by the proponent, such as Woodfibre LNG, or Burnco gravel mine, you can’t trust it, because it has an inherent conflict of interest,” said Tracey Saxby, marine scientist and co-founder of My Sea to Sky.

“When you have that broken process, and you have science that is selectively chosen by the proponent, presented to make their project appear in the best light, it’s just not trustworthy.”

A spokesperson for Woodfibre LNG said they were aware of the report, but did not currently have a position on it.

But the Business Council of British Columbia has significant concerns with the report’s recommendations.

In a letter posted to its website, the group argues that role of governments is to enforce laws, policies, and regulations, not to oversee professional standards. Additional regulations will put too much of a burden on business and investment in the province, they said.

“This report suggests the provincial government does not trust qualified professionals to do their job at the appropriate standard.  As such, it may place a chill on BC’s ability to attract and retain these professionals in the future,” Greg D’Avignon, president, and CEO of the Business Council, said in the statement.

“At this point, the most sensible thing the government can do is shelve the report.”

The review also noted the current approach has created “a culture of deference” within government agencies to the industries they are meant to regulate. Not only do they defer to experts during a project’s approval process, but the deference continues into how projects are monitored, and how they follow through with compliance and enforcement.

“A culture of deference may show up as a reduced willingness to take enforcement actions, or an emphasis on compliance over enforcement measures, or low administrative penalty if they do not achieve deterrence goals,” reads the report.

The author pointed to situations where professionals were less co-operative when asked to provide information needed related to enforcement, and challenged the government ministries’ right to request that information.

The report also points to regulations that fall under nine government statutes The provincial government said in a release, that ministries will review these recommendations and continue consultations with Indigenous peoples, the business community, environmental groups and other stakeholders.

The B.C. NDP government commissioned the review last fall as part of its agreement with the BC Green Party caucus.

Environmental assessments are also being reviewed.