District says no personal information was obtained, most files recovered
Aug 15, 2019 10:01 AM By: Steven Chua 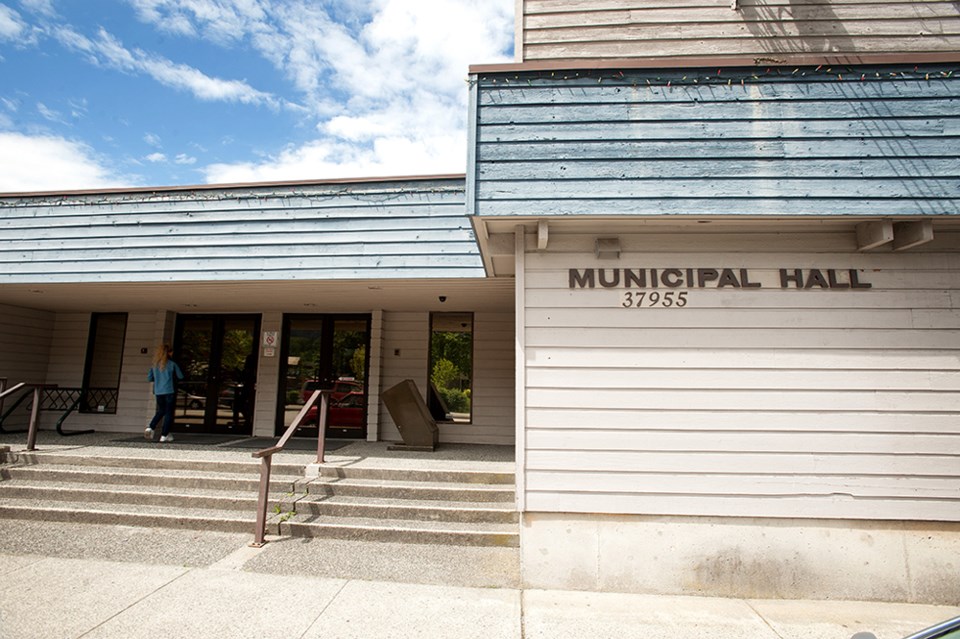 A ransomware attack struck the District of Squamish’s computer servers in May, The Chief has learned.

Ransomware attacks are typically used by hackers to hold files on a computer hostage unless the user pays a ransom.

This type of malware often threatens to either delete, lock out, or publish the files if money isn’t paid by a specific deadline.

The District did not pay any ransom, a District spokesperson said.

“The virus was immediately contained, and although no confidential data was compromised, many files were rendered corrupt by the virus,” wrote Rachel Boguski in an emailed statement.

“The majority of District files were recovered from backup servers. Despite extensive recovery efforts, some files were not able to be restored.”

Boguski said no personal information was obtained as a result of this incident.

She added that more measures have been implemented in recent weeks to improve security.

When asked about the attack, RCMP said that officers looked into the matter in June.

“Squamish RCMP opened an investigation looking into an alleged fraud that occurred at the District of Squamish,” wrote Const. Ashley MacKay in an emailed statement.

“The alleged fraud involved an email scam and ultimately the file was referred to the appropriate financial institutions fraud department. The Squamish RCMP file is now concluded.”

At this time, no other details have been released.

One particularly high-profile example occurred in 2017, when hackers used the virus to attack hospitals in England and Scotland, forcing wards and emergency rooms to be closed.