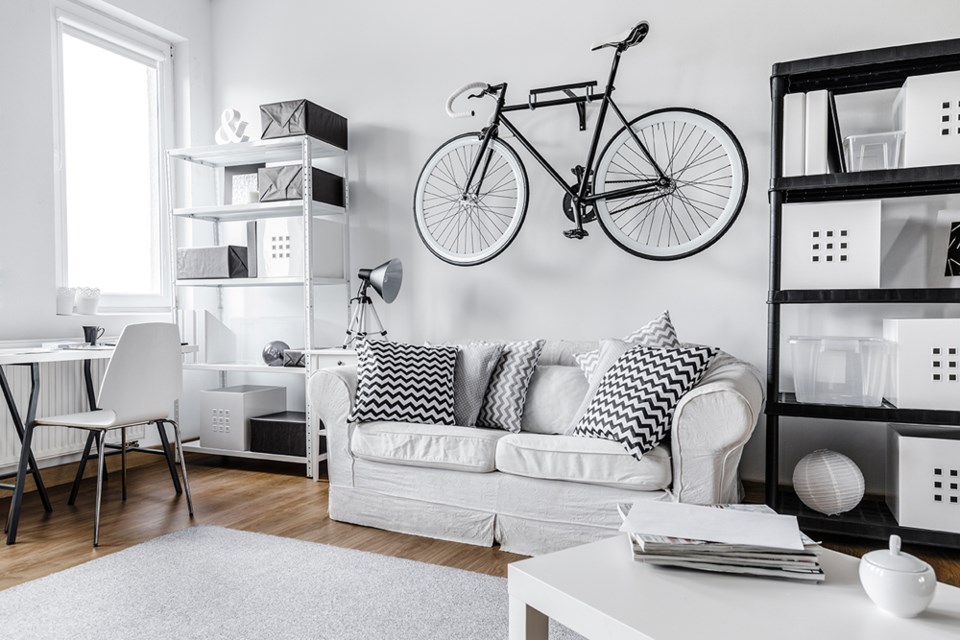 For the second time in as many weeks, Squamish council is enacting rental protections to address the housing crisis.

This time council has enacted a policy that applies to all previously-occupied residential rental units.

This policy, called the Strata Conversion Policy, gives the municipality the ability to stop landlords from turning rental units into stratified units that can be sold. This policy doesn’t apply to newly-built units that haven’t been occupied before.

In this context, stratification refers to dividing a building into separate legal titles recognized at the Land Title Office.

“Strata conversions will not be considered while residential vacancy rates are less than three percent,” said general manager Gary Buxton.

“This effectively is going to preclude any strata conversions for the foreseeable future.”

Buxton said none of these applications have been granted for the last three years.

The idea is to protect the current rental stock as a major housing shortage continues in town.

The vacancy rate in Squamish is roughly zero per cent.

Council unanimously voted in favour of approving this policy at their Committee of the Whole meeting on Sept. 10. Coun. Armand Hurford was absent during the vote.

“It makes you protect the rental stock that we have until such time that our vacancy rate is above three per cent,” said Coun. Jenna Stoner.

Strata conversion applications may be considered if the vacancy rate is between three to five per cent and the occupants can move to another unit they can afford.

Mayor Karen Elliott wanted to ensure that the occupants are not shuffled into a unit that is categorized as affordable, yet still outside of their means to pay.

She suggested language to stop that from happening, to which council agreed.

“I think this is a great start. Happy to support this,” Elliott said.

Coun. Chris Pettingill voiced concerns about the policy perhaps being too permissive.

“The numbers are somewhat arbitrary, three is a typical sort of fictional rent,” replied Buxton, explaining how the target vacancy rates were determined.

“I can’t say that three is scientifically defined.”

Pettingill, like the rest of the councillors, wound up voting in favour of the policy, though he noted he’d like to see more done to address the housing crisis.

“I’d like to see something more aggressive,” he said. “But I don’t want to stand in the way of a step forward.”