Fallen fruits, nuts — regardless of how long on the ground — and home delivery items have been labelled as attractants
Jan 22, 2021 4:09 PM By: The Chief Staff 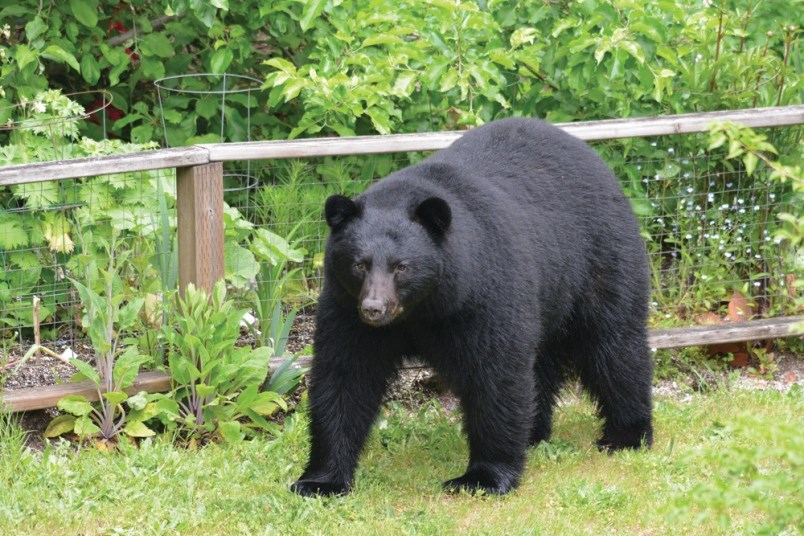 Fallen fruits and nuts are considered attractants, no matter how long they’ve been on the ground, as per the recently-updated District wildlife attractant bylaw.

Home food delivery items are also new additions to the list of attractants, and animals like rabbits, goats, pigeons and ducks must be kept in a way that they don’t attract wildlife.

These are some of the highlights of the bylaw update, which was announced on Jan. 22 in a news release.

“Our location means that Squamish will always be accessed by wildlife as animals move through their territory and so it is our shared responsibility to ensure we can safely co-exist and protect the species that live here," said District of Squamish Mayor Karen Elliott in a news release.

"This is an important step forward in our continued efforts to eliminate access to non-natural food sources in our neighbourhoods and give our wildlife the best chance at remaining wild.”

Other new stipulations include:

— Hens must be registered in accordance with the Animal Control Bylaw;

— Additional definitions and greater range for fines associated with being convicted of an offence to $5,000-$50,000.

— The municipal ticket bylaw and notice of enforcement bylaw fines have been streamlined and increased. The range, based on infraction is between $230 and $500 (prior fines began at $200). The highest fine is for unregistered hens attracting wildlife.

"We found that during the Bylaw Adjudication process there were a number of residents who indicated the Bylaw was unclear and therefore we simplified the wording and separated each requirement for added clarity," said municipal wildlife educator Meg Toom in the release.

"Voluntary compliance will always be our ultimate goal, and these updates provide a more user-friendly bylaw that will support Squamish residents in their full understanding of their responsibilities in managing and securing wildlife attractants.”

More details can be found at http://squamish.ca/wildlife