The District’s proposed bylaw lowers allocated density for developers who are not building to green standards.
Mar 25, 2021 6:50 AM By: Steven Chua 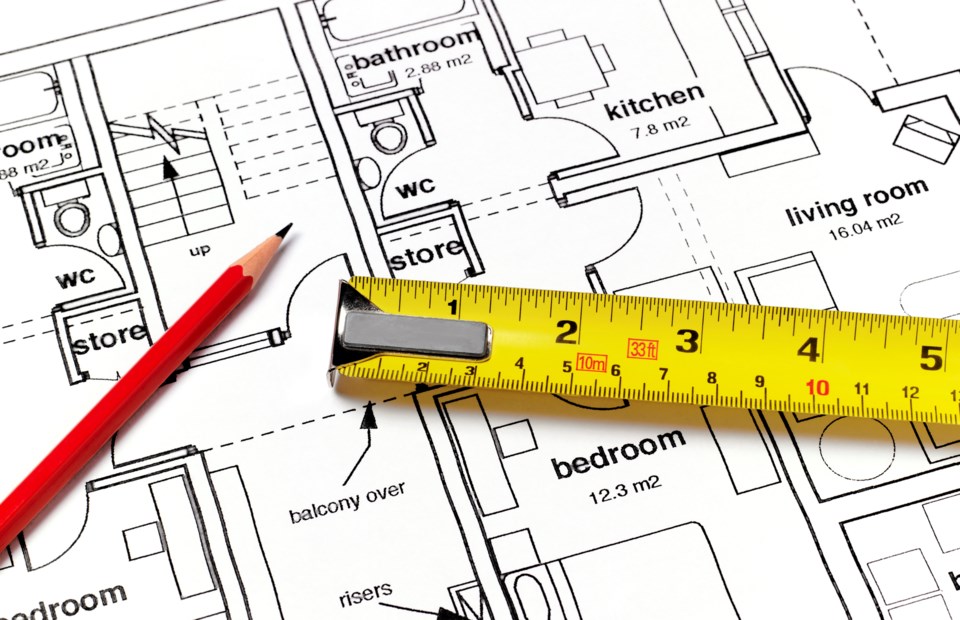 Squamish council unanimously voted in favour of passing third reading on its carbon incentive bylaw. It’s expected to be adopted at a later date.Getty Images

It was a quiet public hearing — in fact, completely quiet, as none of the 12 viewers offered to make a comment to council.

But when all was said and done, what may shape out to be a major environmental policy made a giant leap forward on March 23.

Council unanimously voted in favour of passing third reading on its carbon incentive bylaw. It’s expected to be adopted at a later date.

According to elected officials, this regulation may wind up playing a big role in significantly reducing new buildings’ carbon footprints in the future.

Stoner said building costs are expected to be the same for single-family houses and row houses, though there may be an increase for low-rise apartments.

She noted that some people have said this alone will not be enough to meet the needs of the climate crisis, but emphasized this would not be the only thing the District does.

“This is just one of multiple approaches that we are taking,” she said.

The idea behind this policy is to reduce the amount of density new buildings are allowed to have across the board. This will become the new default.

Then, if a developer chooses to create a structure with a reduced carbon footprint, they will be allowed to regain the density currently allowed.

“This isn’t about increasing density, it’s about lowering our footprint,” said Mayor Karen Elliott. “We have not very many years left to reduce our emissions by 50%. And then a few more years — but it will go quickly — to get to net zero.”

This policy would apply to residential buildings such as  single-family homes, multi-unit dwellings, and mixed-use residential developments.

The criteria for obtaining the density incentive is determined by whether a building meets a certain emissions threshold, known as its greenhouse gas intensity.

Under this standard, the District would measure the amount of carbon dioxide — or carbon dioxide equivalent — is emitted each year, per square metre.

For example, some townhouses and single-family homes would have a limit of emitting one or two kilograms of carbon dioxide equivalent per square metre, per year.

The regulation does not dictate what kinds of technology are to be used in order to get below the threshold.

“This is the direction development has to go — not just in our community, but broadly,” said Coun. John French.

“We need to build more efficient homes and buildings. This bylaw is one tool... one tool that we can use to ensure that all of future housing construction in Squamish is built in such a way that the environmental impacts are kept minimum.”

Coun. Chris Pettingill said he was aware that some people were concerned about the pace at which the bylaw was being moved through.

“I tend to look at this from the perspective of where we need to get to [and] how much time we have to get there,” said Pettingill. “Unfortunately, the planet and reality, physics and so on, doesn’t much care where we are. We have to hit that end goal.”

He said it was a step the community could feel proud of.

He also reiterated that this bylaw applies to new buildings, and will not force people to retrofit their current homes.