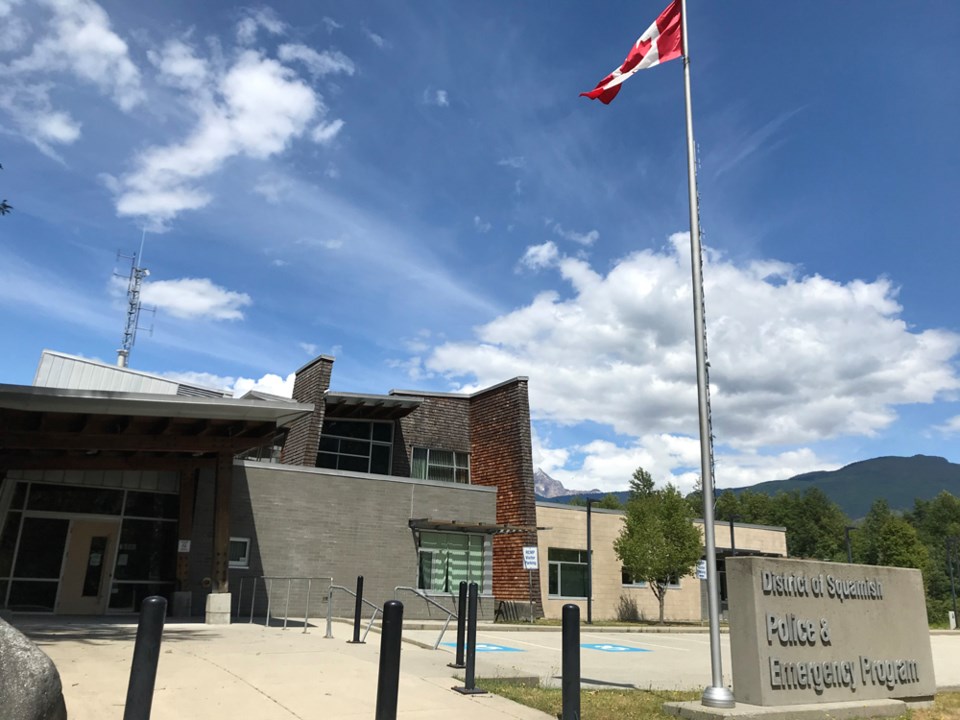 On July 4, two men rented a bicycle from a local bike shop and failed to return it. It was later discovered that the identification used by the males to rent the bicycle was also stolen. The bike was valued at $10,000. The stolen ID has been returned to its rightful owner.

As preparations were underway for the Squamish Beer Festival, on July 5, Squamish RCMP officers were asked to attend O'Siyam Pavilion Park as some people were getting a head start with some "unsanctioned" beer sampling.

All individuals were removed from the area and no further calls were received.

A late 1990s Honda Civic was stolen from a parking lot in Furry Creek, but recovered on July 8, by Vancouver Police.  The Honda was located in the 1600 block of Franklin St., Vancouver.