Catherine Webster bought her winning ticket at the Sea to Sky Town Pantry on Garibaldi Way.
May 3, 2021 2:21 PM By: The Chief staff 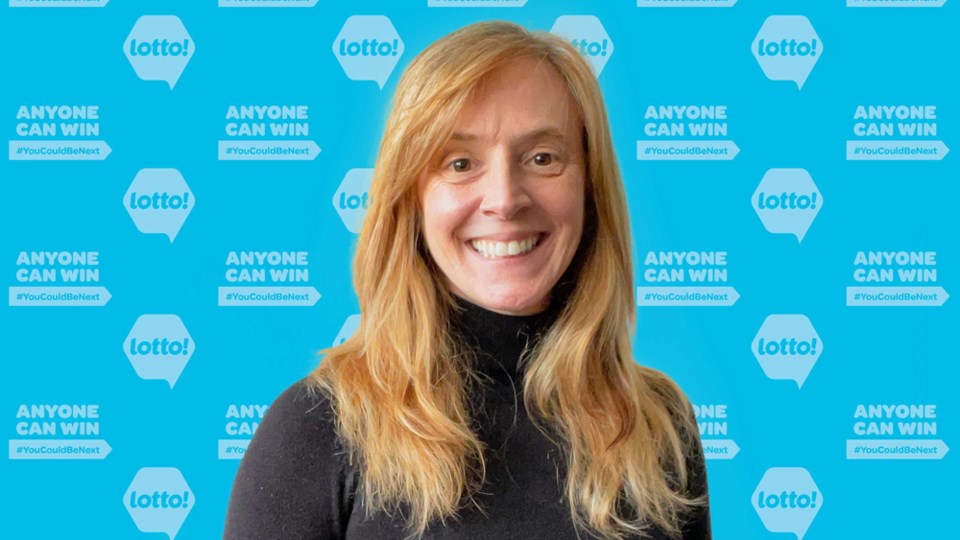 Catherine Webster bought her winning ticket at the Sea to Sky Town Pantry on Garibaldi Way in Squamish.Courtesy BCLC

Catherine Webster took the cash after getting the magic numbers from the Sea to Sky Town Pantry on Garibaldi Way.

She realized her good fortune when she arrived home.

“I noticed there was a winner in Squamish and didn’t think anything of it, but the number 19 stood out because I knew I had 19 as one of my numbers… so I went and grabbed the ticket to check,” said Webster in a news release.

“I was so stunned that I won. I laughed out loud that I actually won $75,000! It really didn’t hit until that evening. The whole day I went around doing my Sunday errands with it not sinking in!”

She said her win will go toward some kitchen renovations.

“The excitement that is generated with my family and friends when I tell them I won is just so incredible!”