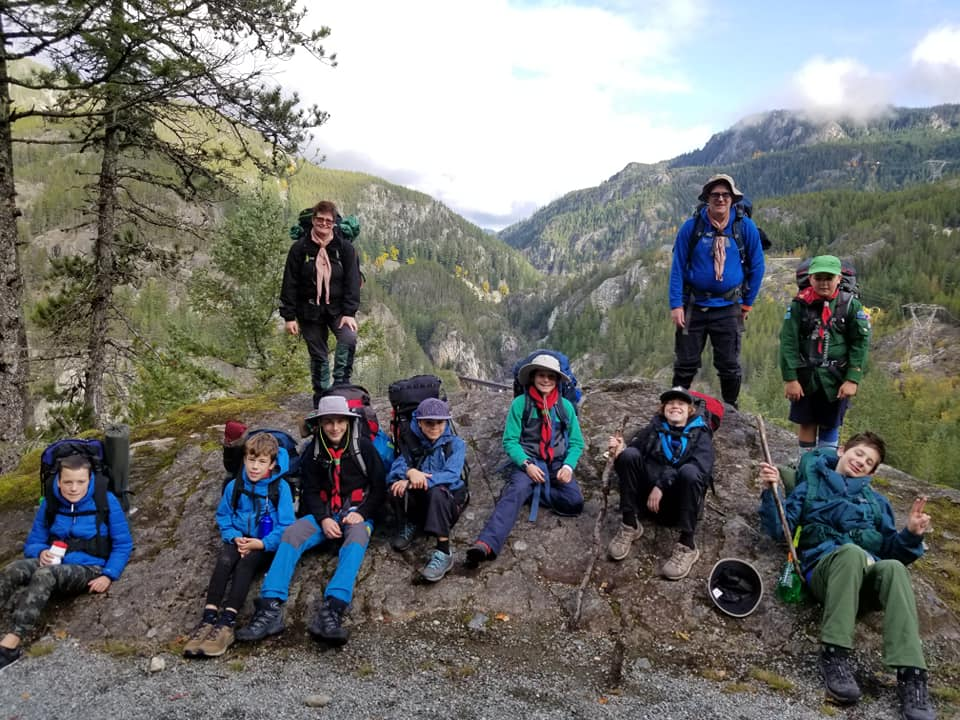 Not again, thought Jeremy Stubley when he got wind on May 25 that the 4th Squamish Scouts' locker had been broken into for the third time in four years.

This time thieves made off with a few propane tanks, a tarp and not much else, but that isn't really the point.

"We aren't losing too much every time, but it accumulates," Stubley told The Chief. "And everything we lose, we have to pay for through fundraising, or asking for grants and things."

Stubley, the quartermaster who volunteers with 11 to 14-year-olds in Scout section and five to 18-year-olds with Venture section, said that every time this happens, the money for the repairs to the locks, chains, locker and replacing the goods taken comes from hard-earned money the Scouts fundraised, selling popcorn, for example.

"Everything [thieves] stole represents the hard work of local youth, and every penny we have to now spend repairing the damage and replacing the items is money not being used for them. Some people have no shame," he said.

The group, like all such organizations, will be down financially with usual fundraising campaigns halted during COVID-19.

The Scouts were hoping to attend the Norwegian National Jamboree — Agenda 2021 next summer, but with the pandemic, most of their fundraising events for it can't go ahead.

Now, what money they do have is skimmed to fix the work of thieves.

The locker, near Brennan Park Rec centre, has big stickers alerting passersby that it is storage for the children's organization, Stubley added, so thieves know they are stealing from children.

The group just got some new tents and other camping equipment from the community grant, but those supplies won't be stored at the locker, Stubley said.

For more on the group, go to squamishscouts.com.