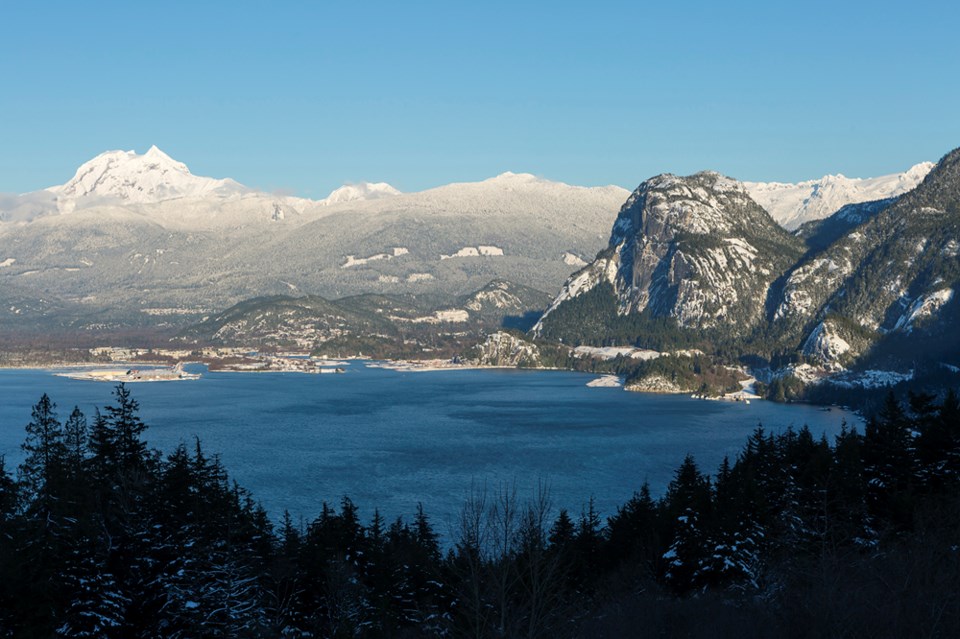 Despite fears of an unusually busy winter season, Squamish Search and Rescue numbers have so far — knock on wood — been quite normal.

Rescue manager B.J. Chute said the organization recorded its fourth call of the year on Jan. 21.

Crews responded after a mountain biker injured his knee in a crash on the "Angry Midget" trail.

A ground team was dispatched to help the rider, who was in the Ring Creek area.

"Fortunately the people that were there were prepared," said Chute. "They didn't delay calling 911 so it was a pretty quick response time. [When] we got there, we were able to treat the gentleman for his injuries...package him and stretcher him out to the waiting ambulance where he was turned over to paramedics."

Chute said so far, callouts are on par with the figures on a regular year.

Previously, rescuers expressed concern that like the summer, COVID-19 restrictions would push more people to recreate in the outdoors, driving up the demand for search and rescue.

However, as of now, with four calls, crews are responding to a "typical" amount of demand, Chute said.

"It is quite surprising," he said, noting Squamish's numbers.

However, he added places like the North Shore and Whistler are likely busier due to the ski resorts there.

"We typically do four to six responses per month in the wintertime," said Chute.

For Squamish, the first call this year was rescuing a couple who found themselves stranded in the Mamquam River after water levels rose.

The second was a call to help someone thought to have dementia wandering around the Stawamus Chief. This person was found just after crews were deployed.

Finally, Squamish rescuers helped North Shore Rescue in a search for a lost snowshoer who died around St. Mark's summit.

Chute also said that there's been some confusion online about how to access search and rescue.

He said the only way to get rescuers deployed is by calling 911.

Chute urged people not to hesitate to call if they are in a dangerous situation, as there is no cost to the caller.

No insurance or payment of any kind is needed to get help from Squamish Search and Rescue, he said.