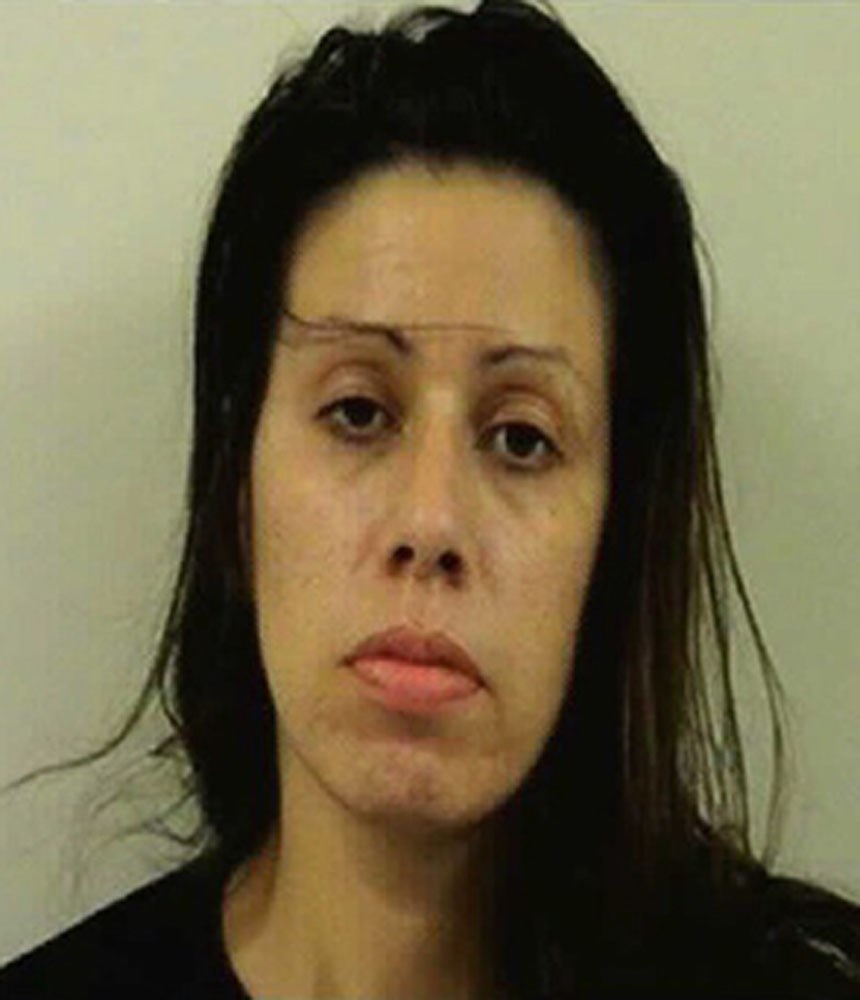 Cheryl Smith was reported missing on Nov. 9. Squamish RCMP say she has connections in Vancouver and the Lower Mainland.Squamish RCMP photo

Squamish resident Cheryl Smith was reported missing by her family on Nov. 9.

The 37-year-old woman left Squamish to go to Vancouver on Oct. 29. She was supposed to return on Nov. 3. Her family told Squamish RCMP they last spoke to Smith on Nov. 9, but they haven’t been able to get in touch with her since and are concerned for her well-being.

Squamish RCMP said Smith has connections in Vancouver and the Lower Mainland and may be in these areas.

**Please note, this story has been corrected since it was first posted. Originally, it stated Smith was Indigenous, as The Chief was told by the RCMP, but her family says she is of Mexican-Irish ancestry.

1
Feds chip in $40.5 million for Westwinds seniors housing project in Squamish
2
Squamish author gains international recognition for debut novel
3
Here is what Phase 2 of the COVID-19 vaccine rollout will look like in B.C. (Infographics)
4
What is it like inside the new Squamish Overdose Prevention Site?
5
Visitor education initiative coming to Sea to Sky