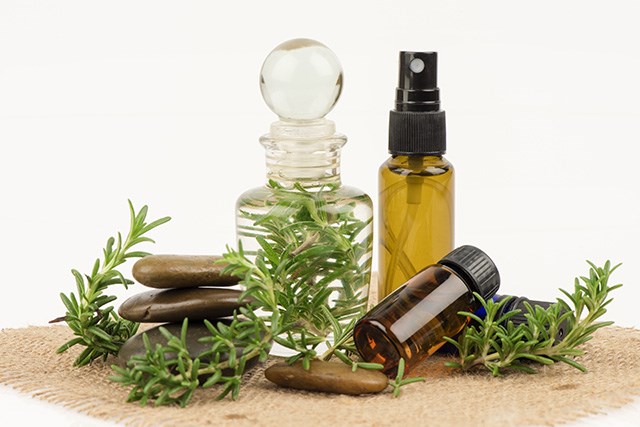 A Squamish cannabis retailer thinks the province’s recent announcement around the sale of marijuana is a step in the right direction but says there are still many unanswered questions.

“I’m excited, but there is still not much that’s changed since the announcement,” says Bryan Raiser, owner of 99 North Dispensary.

The federal government has said marijuana will be legalized by July 1 of next year but handed it over to the provinces to determine how to manage the details.

Mike Farnworth, B.C.’s minister of public safety and solicitor general, announced Dec. 5 that marijuana in the province will be regulated and distributed much like alcohol. The legal age for purchasing it will be 19 and the B.C. Liquor Distribution Branch will be the wholesaler. On the retail side, Farnworth said he anticipates a mix of public and private retailers, a model that reflects the current status of beer and wine sales. Further details will come in the new year.

Nearly 50,000 British Columbians, 141 local and Indigenous government bodies, as well as other stakeholders, participated in a public process on the subject.

Raiser said that he is glad, though not surprised, that the province plans to make room for private dispensaries.

“The province has always kind of been leaning that way,” he says, adding that it would have been surprising if the NDP minority government, which is backed by the Green party, had adopted an approach that benefitted only major corporations.

“It’s obviously not going to be perfect. Nothing is,” he says. “I hope when it’s all said and done that the pioneers have a place, as well as the corporate political donors.”

While further details around distribution are forthcoming, Raiser suggests a number of areas where potential problems could arise, such as impaired driving. There are medical tests to determine the presence of THC, the chemical compound in cannabis that causes a high. But THC is traceable in the system for days after impairment subsides, he says.

“Having THC in your system and being impaired are two entirely different things and that’s what they’re struggling with,” he says. “If you are a daily user of cannabis, I don’t believe you will ever be legally allowed to drive because it stays in your system for weeks.”

Resolving that issue will be one for scientists, not politicians, Raiser says. But the legal implications could be formidable.

“I think they’ll just be clogging the courts forever,” he says. “People have been driving under the influence of marijuana since the plants and cars existed, so this isn’t like it’s going to be a new thing. So what have they been doing up to now? What are they going to be doing in the future?”

He is also critical of police in some jurisdictions who continue to arrest people over marijuana, even as the federal government has committed to legalizing it.

“Stop arresting people for a plant,” says Raiser. “It’s so disheartening that the federal government would say, yes, we’re going to legalize this and yet continue to give people criminal records. Every day, people are being arrested.”

Raiser compares the situation to homosexuality being illegal a generation ago, something for which the federal government has just issued an apology. He warns that reparations may be justified for people whose lives have been affected by the criminalization of marijuana.

A prevalent view of cannabis is also a problem, Raiser adds.

“Ideally, I’d like the people writing the laws on all levels to look at marijuana as a plant that is helpful, which it is,” he says. “Sadly, most of the regulations appear to be written by people who still view it more as plutonium than as a plant, which is disappointing. But baby steps, right? We’re going the right direction. I don’t believe we are moving fast enough, but that’s all relative I suppose. I’m glad our society is becoming one where science is allowed to speak, and facts, instead of blind hysteria.”