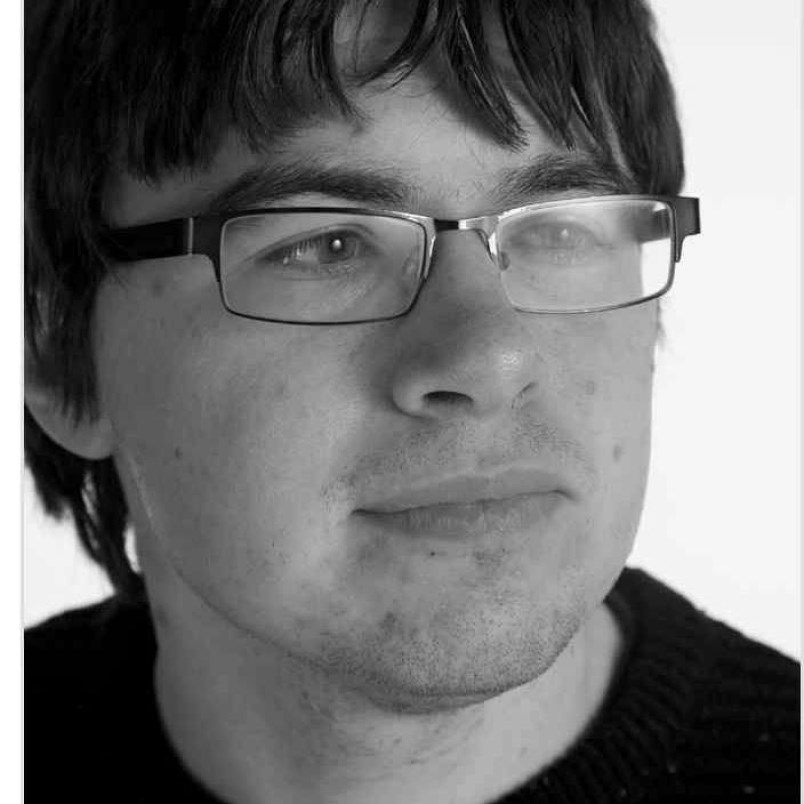 Brendan Keogh, pictured here, died from his injuries months after being rushed to hospital.Facebook

B.C.’s police oversight agency says it will not be recommending charges against an RCMP officer involved in a motor vehicle collision that claimed the life of a pedestrian in Squamish last year.

“The evidence collected does not provide grounds to consider any charges against any officer,” writes Ronald MacDonald, the chief civilian director of the Independent Investigations Office, or IIO.

“I do not consider that an officer may have committed an offence under any enactment and therefore the matter will not be referred to Crown counsel for consideration of charges.”

The pedestrian, 29-year-old Brendan Keogh, died in August, months after being rushed to hospital in serious condition.

An unmarked police vehicle from the Lower Mainland Integrated Police Dog Services struck Keogh at the intersection of Highway 99 and Garibaldi Way. The IIO report says the officer driving the vehicle was off duty.

The collision occurred on March 13, 2018, which marked Keogh’s first year in Canada after moving from Ireland.

Keogh was identified by Irish media as a Mullinalaghta native from County Longford.

In Squamish, he worked at the Howe Sound Inn and Brewing Company.

MacDonald writes in his decision that the officer was driving in the slow lane under the posted speed limit.

The officer hit the brakes before crashing into Keogh, he said.

“There is nothing in the evidence collected that suggests [the officer] was driving in a manner that would appear to a reasonable person to be way dangerous or without proper care and attention,” writes MacDonald. “To the contrary, all the evidence shows she was driving as a reasonable driver would.”

MacDonald adds that Keogh, whom he calls the “affected person,” or “AP,” was sober.

However, he suggests that Keogh’s vision may have been affected by the weather conditions.

“AP made a tragic error when he crossed the highway, against the traffic signal, on a dark and rainy night, in dark clothing,” writes MacDonald.

“This placed him in front of [the officer’s] vehicle. The collision was unfortunately unavoidable.”

In conducting the investigation, the IIO took witness statements from 15 civilians, statements from four police officers and video footage from a nearby business, among other things.

When contacted for comment, RCMP had little to add.

“The RCMP co-operated fully with the IIO BC investigation, and we are aware of that they have issued their concluding report into this matter,” wrote Sgt. Janelle Shoihet in an emailed statement.