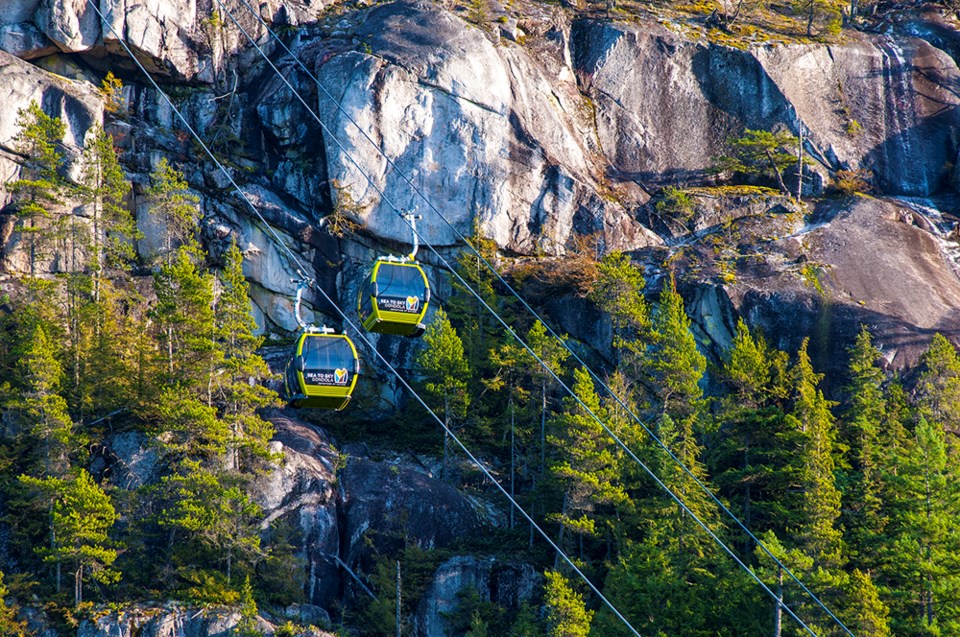 RCMP have confirmed that the cable to the Sea to Sky Gondola has been cut, a much-anticipated development since the facility was closed.

“The investigation to date has confirmed the preliminary assessment” reads a release from Squamish RCMP on Aug. 23.

“Police have confirmed that the main cable was cut and that there are no other natural or mechanical reasons for the cable to have failed.”

To preserve the integrity of the investigation, no further details will be released, officers say.

Immediately after the announcement, gondola spokesperson Christy Allan told The Chief that the community has been rallying around the company.

Allan says the company is working to rebuild and that they are aiming to open in Spring 2020.

The Sea to Sky Gondola was suddenly closed after it was discovered the cable and multiple cabins were on the ground on the morning of Aug. 10.

Later that day, in a press conference, RCMP said that they suspected that the cable was deliberately cut, but stopped short of confirming that this was the case at the time. Officers said they were treating the incident as criminal in nature.

In the meantime, the gondola has announced that it intends to re-open in Spring 2020 and that it will be replacing its cable as well as all of its cabins.

As of Aug. 23, police say the investigation into the Sea to Sky Gondola is active and ongoing.

Officers are asking anyone with information regarding this crime to call their dedicated tip line: 604-892-6122. Alternatively, anonymous tips can be provided through Crimestoppers at 1-800-222-TIPS.

-With files from Keili Bartlett