How long can you survive when buried under snow in an avalanche? The answer, according to several studies conducted by snow scientists, is that it depends. Shorter duration, obviously, is better—but not an assurance of survival.
Feb 11, 2019 9:01 AM By: Allen Best 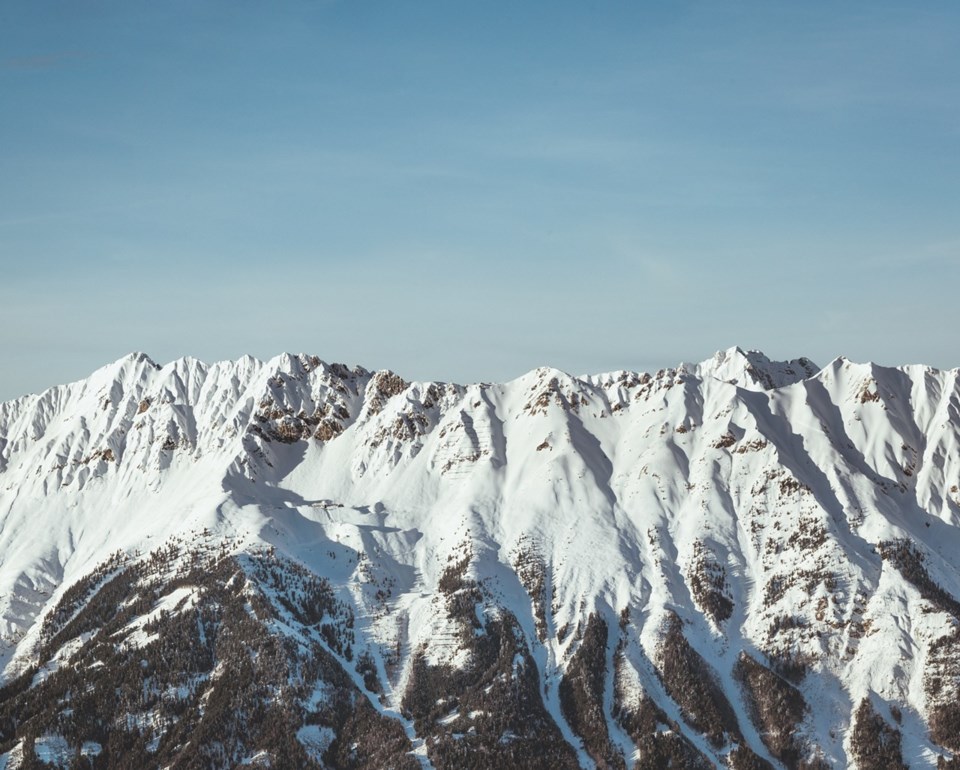 How long can you survive when buried under snow in an avalanche? The answer, according to several studies conducted by snow scientists, is that it depends. Shorter duration, obviously, is better—but not an assurance of survival.

The first avalanche survival curve was assembled in Europe in 1992. More has been done in recent years, the latest study being reported last year at the International Snow Science Workshop in Innsbruck.

That newest study examined reports of avalanche burials compiled during seven winters in Austria and Switzerland. To qualify, both the head and chest of the victim had to be buried.

Survival was relatively high, 87 to 91 percent, if the person was unburied within seven to 10 minutes.

Rates of survival dropped to 25 to 28 per cent for longer periods, of about 35 minutes.

Stated another way in the report by Giacomo Strapazzon and others, the death rate was 18 times higher when the person was buried 36 to 60 minutes. Beyond an hour, a person is 29 times more likely to die than the person buried for 15 minutes or less.

Not all avalanche burials are equal, though. If the person ends up with a pocket of air, the odds improve. The more deeply a person is buried also matters, the report noted.

An earlier study, released in conjunction with a snow science workshop in Banff in 2014, similarly defined 35 minutes as the outer limit of the curtain call. Beyond that, there’s just little chance of survival.

A 2011 study led by Dr. Pascal Haegeli, now of Simon Fraser University in British Columbia, dived deeper, but with a comparison of avalanches in Europe and North America over the course of six winters. Again, the victims had to have their heads and chests covered. But as in the other studies, the odds of survival are reasonably good if the person is uncovered quickly.

However, asphyxiation is only one way to die in an avalanche. Of the 143 deaths in Canada that were examined, nearly 19 per cent were due to trauma.

How about the difference between mountain ranges? Haegeli and his colleagues compared three major ranges of Western Northern America (avalanche deaths occurring in the East are rare). 1) The coastal maritime ranges, such as where Mt. Bachelor and Whistler Blackcomb are found; 2) the transitional areas, Cariboos, Monashees, and Selkirks; and 3) the interior or continental Rocky Mountains.