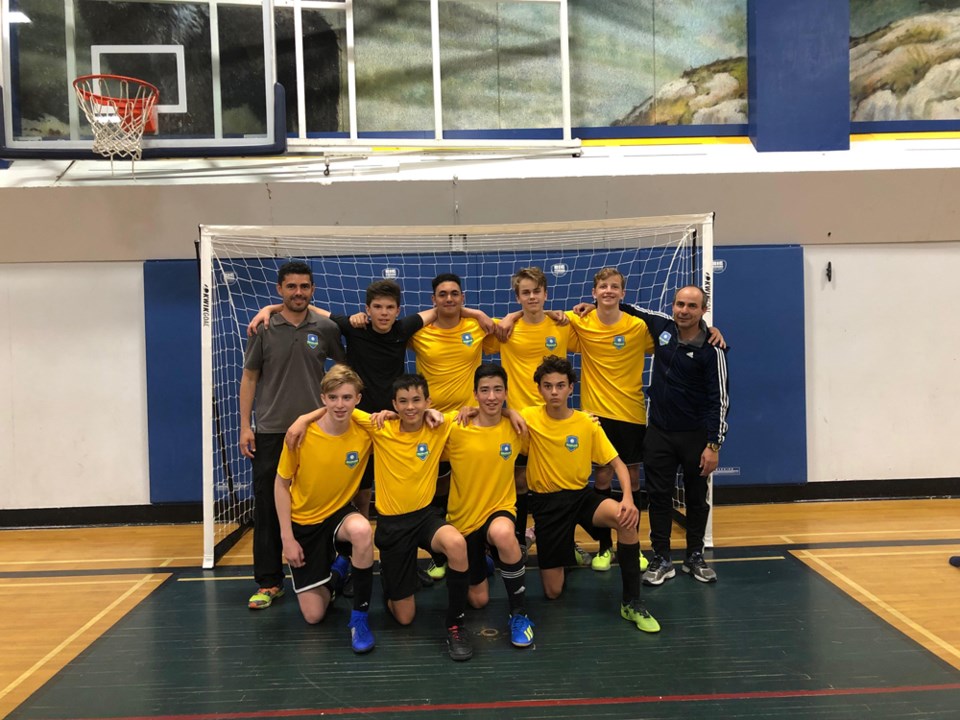 A futsal jamboree was held on May 5 at Howe Sound Secondary.

There were indoor soccer teams from Whitehorse, Vernon and players from across the Lower Mainland, including the Brazilian Futsal Club's travel team, which is heading to Brazil in June.

The team had a 4-0 record during the event.

They played against two teams from the Yukon (Yukon Selects), one team from Vernon (Da Rua FC) and one of BFC’s Elite teams.