Squamish curlers get ready for Scotties BC Women's Championships 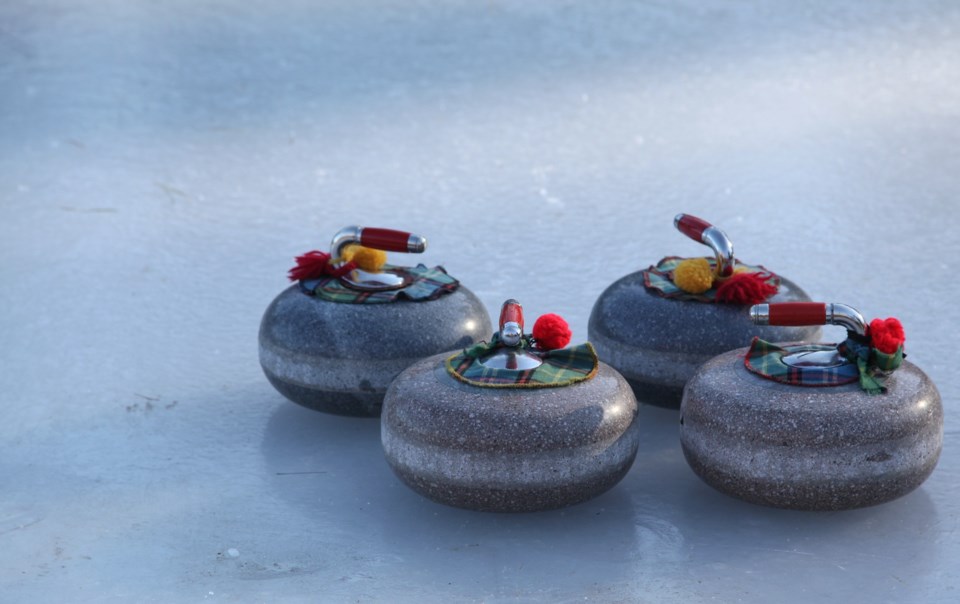 It's time to hit the ice again.

As the weather outside the rink gets colder, inside maintains just the right temperature for the stone to glide across the ice. For curlers, the competition is just about to heat up as the Scotties BC Women's Curling Championship approaches in the new year.

Who will compete is still being decided. As the defending champions, Squamish residents' Jen Rusnell and Kristen Pilote's Team Sarah Wark earned their berth when they won last year. Kamloop's Team Brown are poised to compete with the lead in the Canadian Team Ranking System and lead in the BC Women's Tour. The third and fourth place teams secured their spots after the BC Women's Curling Tour points race closed on Nov. 11. Team Thompson from Kamloops and Team Richards of Kelowna, Prince George and Victoria are set to compete in January.

There are still four berths to be filled, and they will be determined at two upcoming playdown events, in Abbotsford on Dec. 13 to 15 and in Enderby on Jan. 3 to 5.

The Scotties will be played at Cranbrook's Western Financial Place from Jan. 28 to Feb. 2.

At the last provincials, Rusnell and Pilote's team won in Quesnel, earning them a spot to compete at the 2019 Scotties Tournaments of Hearts in Nova Scotia. They were eliminated before the finals.

For more info, check out www.curlbc.ca/cranbrook-2020.