OTTAWA — The head of the Canadian Museum of History has resigned following reported allegations of workplace harassment at the national institution.
Apr 8, 2021 12:16 PM By: Canadian Press 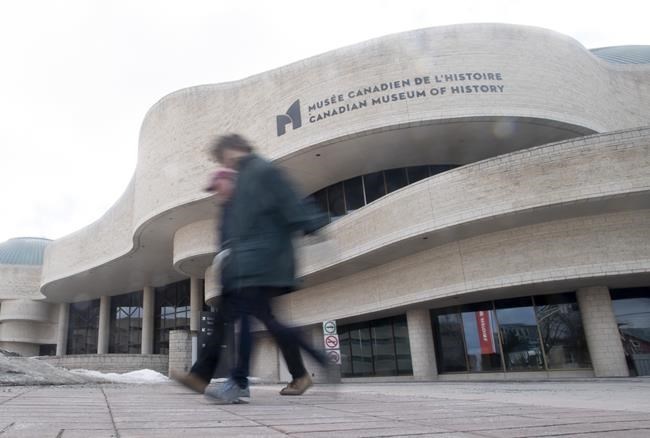 OTTAWA — The head of the Canadian Museum of History has resigned following reported allegations of workplace harassment at the national institution.

Museum CEO Mark O’Neill has been on a medical leave since last summer, when an independent investigation was launched into harassment allegations at the museum.

A statement issued by the external communications firm Midtown PR has confirmed the board of trustees for the Gatineau, Que., museum received O’Neill’s resignation and that it took effect on Tuesday.

The statement said a permanent director to replace O'Neill will be appointed soon and that no other details are being provided at this time.

Radio-Canada published a report last September, citing unnamed sources described as current and former employees, that detailed a toxic workplace culture at the museum. The investigation was already underway at that point.

In a statement provided through his lawyer Thursday, O'Neill confirmed he had resigned after a decade at the museum and that he has also retired from the federal public service, but neither he nor his lawyer addressed questions about the investigation or allegations.

O'Neill said it was an honour to have led the Canadian Museum of History and the Canadian War Museum, calling them two of Canada's "great cultural institutions."

In January, the federal Heritage Department said it was reviewing the results of the investigation into the harassment allegations, but would reveal no details at the time, citing the Privacy Act in guarding specific complaints and the identities of individuals.

None of those details will be made public in future, and the investigation report will not be released, Heritage Minister Steven Guilbeault said Thursday.

This is to protect the privacy of individuals and "maintain the confidentiality of the process," he said.

However, he added he "expects national museums to embody the highest standards of respect, workplace safety and inclusion."

"That means putting the physical and mental well-being of staff and the public first at all times," Guilbeault said.

"We have full confidence in the ability of the museum's board of trustees to ensure a healthy transition and continue to implement the recommendations listed in the investigation report."

Note to readers: This is a corrected story. A previous version said an independent investigation into harassment allegations at the Canadian Museum of History came after a media report.