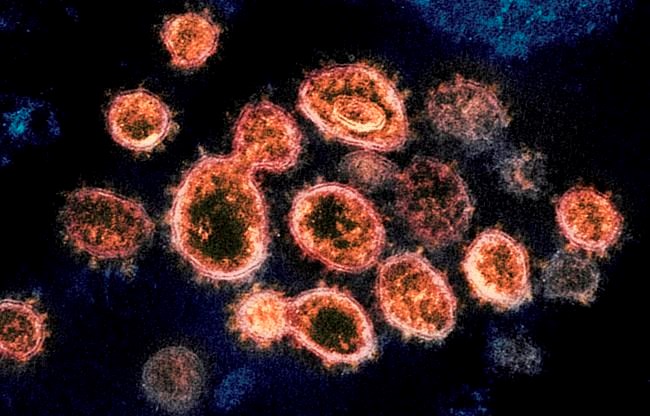 YELLOWKNIFE — The Northwest Territories says two recently announced infections have been identified as the COVID-19 variant first identified in the United Kingdom.

The cases include an out-of-territory worker at the Diavik Diamond Mine, 300 kilometres northeast of Yellowknife, and a N.W.T. resident in Yellowknife.

Last week, the territory identified its first variant case, another out-of-territory worker at the same mine, as the variant first identified in the U.K. Because the two workers are from outside the N.W.T., they are not counted in the territory's COVID-19 database.

The territory's chief public health officer, Dr. Kami Kandola, said the infected people and contacts are doing well, and there is no risk to the public at this time.

She said the Yellowknife case is related to international travel, but "was not communicable during air travel" and the person was tested upon returning to Canada.

Kandola also said her office is working with the Diavik mine to safely return local and out-of-territory workers home, and all workers on site will be tested.

Workers at the mine have also been offered the COVID-19 vaccine, and over 200 of them have been vaccinated.

Kandola said her office anticipated it would see variants enter the N.W.T. at some point during the pandemic and it's prepared to handle them.

"These new variants are highly infectious and extremely dangerous," Kandola said. "Widespread infection would be devastating to our health-care system and communities here in the Northwest Territories."

Kandola also noted there "is excellent data" that shows the Moderna vaccine, the only vaccine available in the N.W.T., is effective against the U.K. variant.

The N.W.T. sends a sample of the virus detected in all those diagnosed with COVID-19 to southern lab partners to test for variants of concern.

— By Emma Tranter in Iqaluit

This story was produced with the financial assistance of the Facebook and Canadian Press News Fellowship.

Note to readers: This is a corrected story. A previous version said the variant cases were the first in the territory.