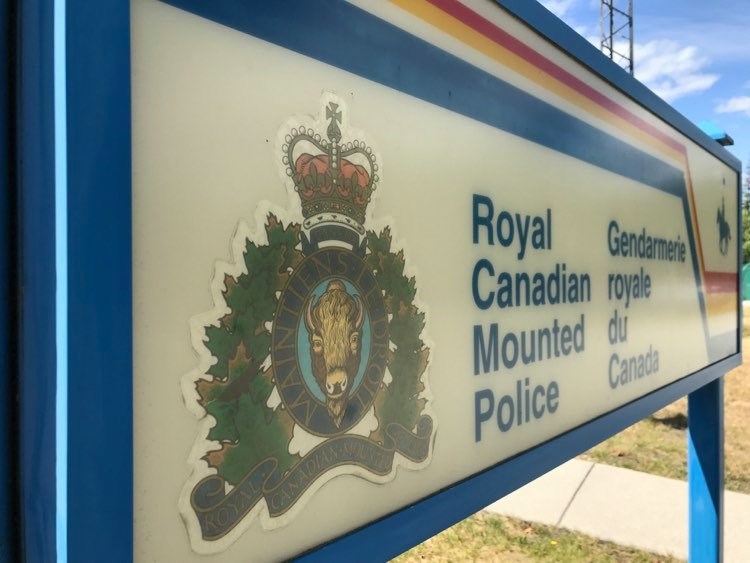 With all the discussion about police brutality and oversight that has been raised since the death of George Floyd at the hands of U.S. officers on May 25, The Squamish Chief wanted to look at the RCMP complaint process here in Canada.

We caught up with Krista Stelkia, a university research associate with SFU’s Faculty of Health Sciences. She has studied police accountability, police oversight and public complaints against the police.

What follows is a version of that conversation edited for clarity and length.

Q: If a complaint were raised about a Squamish RCMP officer showing racial bias (this is hypothetical, no one has been accused that we know of) what is the process?

A: Generally, when a formal complaint is made to the RCMP, it is assigned to their internal Professional Standards division where professional standards police officers will investigate the complaint. On a B.C. level, the number of complaints that are actually substantiated is quite low, approximately 10% on average. There will need to be some sort of evidence to help substantiate the complaint.

Q: What recourse is there for the complainant?

Q: What happens next?

A: Generally, after the review by the CRCC, they will then either 1) Issue a Satisfied Report indicating that they are satisfied with the way the RCMP handled the complaint, thereby ending the review process; 2) Issue an Interim Report if they are not satisfied with the RCMP’s handling of the complaint and outline various findings and recommendations directed at the RCMP, which will be sent to the RCMP Commissioner and the Minister of Public Safety. In the latter case, once the interim report has been reviewed by the RCMP, the RCMP Commissioner will inform the CRCC of what recommendations will be acted upon. If no actions are taken, there must be a justification of why that is. This is then all collated by the CRCC to create a Final Report.

With all that being said, it is important to emphasize that one of the biggest criticisms of the CRCC is the lack of enforcement power it has been given by the legislation. The CRCC has no legislative power to impose discipline or to influence the disciplinary process and can merely only make recommendations to the RCMP Commissioner. In addition, a major criticism is that for a majority of complaints, the RCMP professional standards division conducts the investigation, not the CRCC. In rare circumstances, the CRCC can initiate what is called a Public Interest Investigation, in which a public complaint investigation is conducted by the CRCC rather than the RCMP. This is rarely done, the most recent example is that of the Colten Boushie case.

Q: Can you speak to any data on how many deaths by police officers we have had in Canada or some sense of how big the problem is or isn’t?

A: There was recent access to information request [obtained by the Globe and Mail] that revealed that one-third of people killed by the RCMP between 2007 and 2017 were Indigenous. Given that Indigenous people make up only 5% of the population, these numbers are staggering and demonstrate police-involved deaths by the RCMP disproportionately impact Indigenous peoples. There needs to be more race-based demographic reporting of all police-involved deaths and I think that police oversight here in the province can play a role in providing those statistics to the public. This would help contribute toward increasing public confidence in the oversight system.

Q: There has been a call for body cameras to be worn by all officers. Does research support this?

A: For body cameras, that’s not my area of expertise but I think it can be an added tool that can potentially be used to increase police accountability. With the ability of officers to shut off cameras, it is important to know the limitations of this approach. It’s not the ultimate solution but I think it can be used appropriately in combination with other measures to increase public confidence and accountability in policing.

Q: What are police forces getting right that you would like to see expanded?

A: [For this question, Stelkia pointed The Chief to her study, An Exploratory Study on Police Oversight in British Columbia: The Dynamics of Accountability for Royal Canadian Mounted Police and Municipal Police.

CRCC only becomes involved if the complainant is dissatisfied with the results of the original investigation conducted by the RCMP—the internal investigation process conducted without any form of oversight. This is in stark contrast to the oversight process in the municipal system, where complaint procedures are regulated through the province’s Police Act. Investigations of public complaints against municipal police are investigated by other officers working in the Professional Standards Section but are overseen by the Office of the Police Complaint Commissioner, or OPCC, an impartial and independent oversight body. When a complaint is lodged, the file is assigned to an officer in the Professional Standards Unit of the officer’s police department, who must send progress reports to the OPCC.

The persistent presence of independent oversight in the investigation of municipal complaints provides a level of accountability and oversight not present in the RCMP model. Given differences in the administration of oversight for municipal versus RCMP officers in B.C., citizens may have very different experiences filing a complaint. Having two models of oversight present creates a disparity in the standardization of policing service standards across the province.