Imagine driving along a highway littered with broken down or driverless cars spread willy-nilly across the pavement at varying intervals.
Mar 13, 2019 10:17 AM By: The Chief Staff 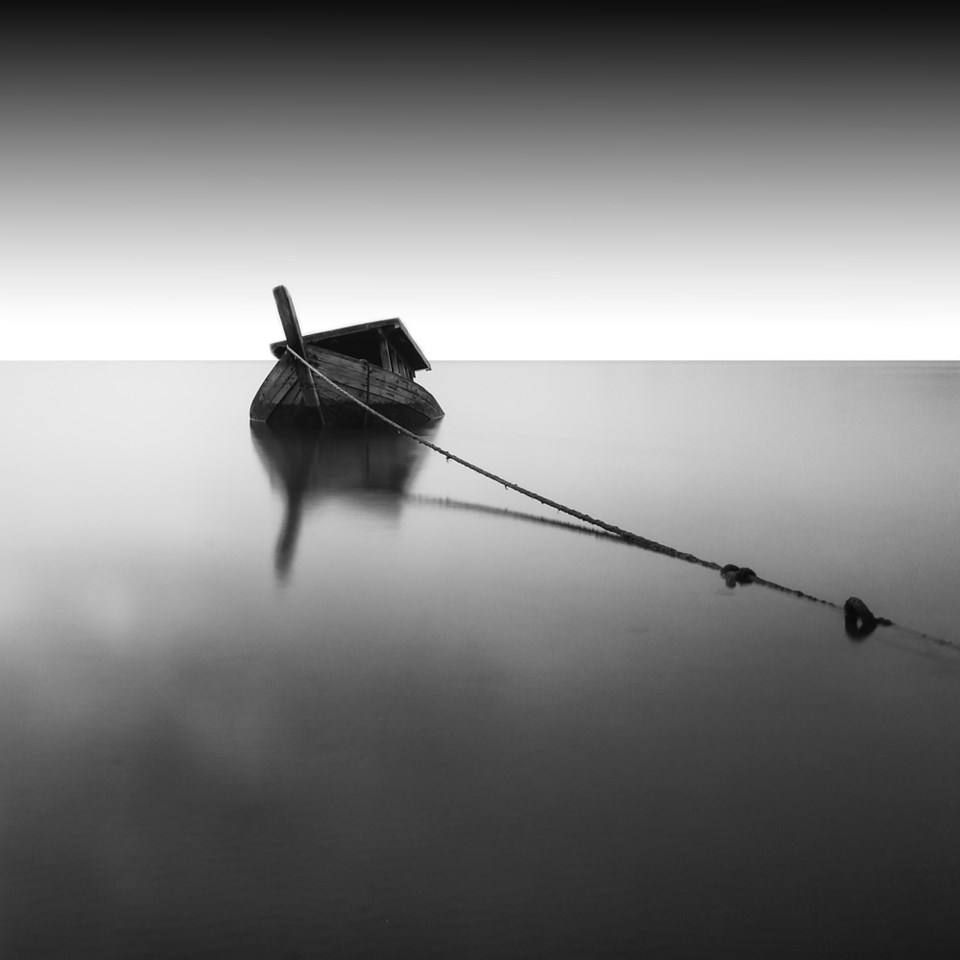 Imagine driving along a highway littered with broken down or driverless cars spread willy-nilly across the pavement at varying intervals.

Yet that is the situation on waterways up and down the coasts of North America, including, of course, in our own waters.

And nothing sparks a fire under a Squamish belly like the topic of abandoned boats.

Vessels left to float adrift in Howe Sound, end up hazardous debris sinking to the bottom or sprinkled across our shores far too often.

After the last set of windstorms, Squamish at Darrell Bay, the Sunshine Coast, Lions Bay, and West Vancouver were left littered with wood, tires, Styrofoam and the like.

Such debris is an ecological and physical hazard that hurts aquatic life and impedes navigation.

Of course, it wasn’t just neglected boats that caused the debris, but they were a factor.

The federal government recently passed into law penalties of up to $50,000 for individuals — and $250,000 for companies — who don’t comply with the Abandoned Vessels Act.

Squamish, other coastal communities, and MP Pamela Goldsmith-Jones advocated for this type of legislation.

“We are optimistic that the new legislation, which also brings in stiffer penalties, will deter boat owners and ultimately result in fewer abandoned boats,” she said, adding that the District will continue to work with the Harbour Authority and the Coast Guard on the issue of abandoned boat clean up.

With close to 100 fishing harbours in B.C. and more than 880 in Canada, according to Fisheries and Oceans Canada, it is hard to imagine that the problem will be solved by this or any act alone.

Penalties are needed, but will likely be impossible to extract from many who leave their boats adrift, says local conservationist John Buchanan, who acknowledges the government is between a rock and a hard place on the issue.

Most people who leave such vessels don’t have money to begin with, he said.

Buchanan has long advocated for a Howe Sound-wide clean up, which would inevitably include some of the debris from abandoned vessels.

Representatives from various concerned groups have come together, including members from the Squamish Nation, the Suzuki Foundation, My Sea to Sky, the Future of Howe Sound Society and the Marine Ecosystem Reference Guide to plan just such a cleanup.

This is likely our best bet at an ongoing solution for a chronic marine problem.

Go to futureofhowesound.org/campaigns/winter-storm-clean-up/ for more info.