EDITORIAL: How will the Woodfibre LNG saga end?

If the fight against Woodfibre LNG in Squamish were a movie, after the town council voted last week to ask the provincial government to raise the environmental bar the company has to meet, the one-dimensional actors portraying the Gordon Gekko-like,
May 31, 2020 6:41 AM By: The Chief Staff 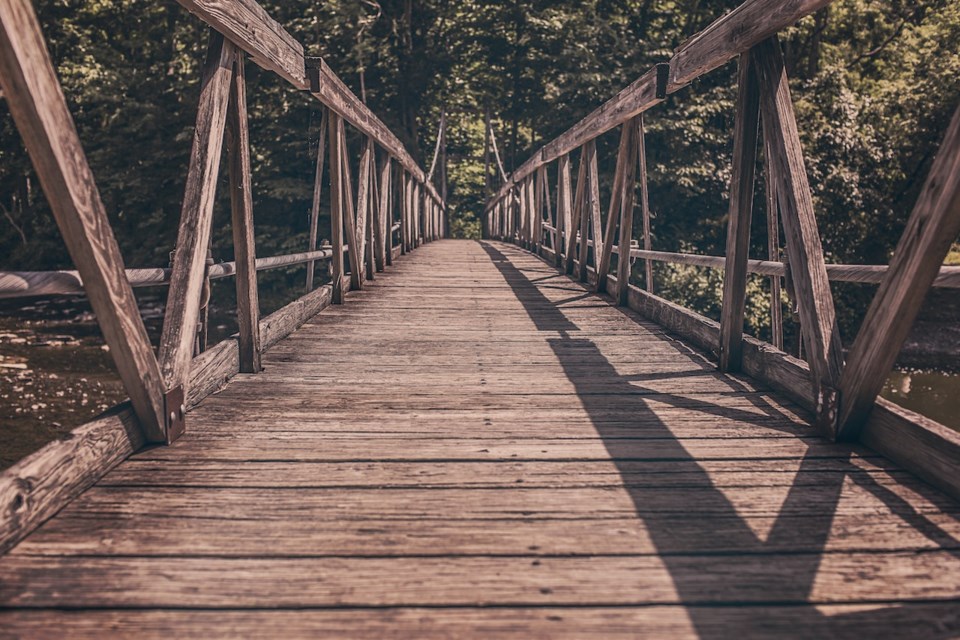 If the fight against Woodfibre LNG in Squamish were a movie, after the town council voted last week to ask the provincial government to raise the environmental bar the company has to meet, the one-dimensional actors portraying the Gordon Gekko-like, heartless, red-faced, tie-wearing company executives would pack up their briefcases and head off in a helicopter. Cheering crowds carrying placards reading Get Out! Stay Out! would raise their fists in triumph on the shores below.

Cue whales and dolphins jumping from the crystal clear water of Howe Sound. Cut to a young child on a rowboat, all smiles, as his grandfather cries with joy.

Cutaway again to a generous benefactor shouting, “I don’t care if it costs millions, we will build an eagle sanctuary on the former Woodfibre site!”

But this isn’t a movie.

The gesture of Squamish council telling the Environmental Assessment Office to require Woodfibre meet the Intergovernmental Panel on Climate Change targets for its operation within the District of Squamish to reduce its greenhouse gas emissions by 45% by 2030 and 100% by 2050 is just that — a gesture.

One they have every right to make, sure, but not anything that will mean the project doesn’t go ahead or will meet the new demands.

The feds, province and Squamish Nation council green lit the project years ago, imposing many environmental conditions that the company has since been working to meet.

And meeting those conditions and others requested by the community is one of the main reasons the company says it needs the time extension.

This isn’t a project the District has a lot of control over and never was.

Instead, the council’s comments are likely to create a more toxic relationship with a company planning a project on Squamish property it owns, on land zoned for it, while following the rules imposed on it.

So, council’s message — or at least the message sent by the majority in the chamber who supported the motion — is akin to residents telling new neighbours who are building their house to code and District standards that they want a different type of house altogether.

Good luck living in harmony from there on in.

Moving goalposts outside our jurisdiction on a targeted corporate citizen is not a great way to build a bridge to a better future.

Yes, there is a climate emergency, but the question is will this statement actually turn down the dial on that, even a bit?

The District has been doing a good job getting its own environmental house in order, with its climate plan.

Council should focus on sticking to that.

This could have been an opportunity to build a bridge and reiterate the importance of Woodfibre meeting the conditions imposed by those with the power to do so.

Instead, the bridge is likely up in flames.

That isn’t going to lead to the picture-perfect ending some have envisioned.