We often speak about national or world news over the dinner table, but when it comes to local zoning proposals, people often don’t have much to say.
Mar 25, 2021 7:00 AM By: The Chief editorial staff 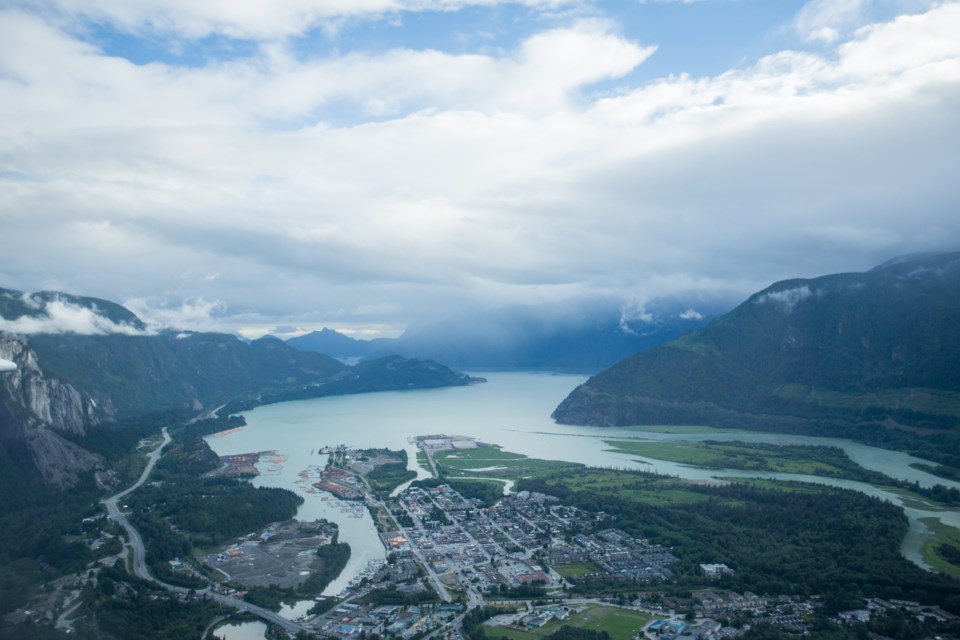 The complexities of zoning are often aren’t the easiest of things to talk about with your friends and family, but they are important.

We often speak about national or world news over the dinner table, but when it comes to local zoning proposals, people often don’t have much to say.

It’s much easier to talk about Trudeau, Trump or Biden — which is ironic, because zoning often has a bigger direct effect on our day-to-day lives than the matters that often make national headlines.

For example, in June 2020, Prime Minister Justin Trudeau’s 20-second pause was undoubtedly more of a talker than zoning or development permits. It made the New York Times. It was water cooler talk everywhere, including The Chief’s office.

Most of us have likely forgotten about Trudeau’s lengthy pause. But we will have to live with the effects of the vacation zoning bylaw for a long time to come. It will affect housing, tourism and business here. And that has either a direct or indirect effect on everyone.

That’s why we should be paying attention to the District’s new marine zoning overhaul, which hasn’t received much public fanfare.

The overhaul will have wide-sweeping implications for our town. And those implications will affect us just the way last year’s zoning overhaul did.

But for a community like Squamish, much of which is right by the water, this is an important issue.

Those who frequently complain about the human waste that’s dumped in the Mamquam Blind Channel would do well to examine the M2 zone, which requires people living on their boats to use a land-based disposal to rid their vessels of sewage.

People interested in whether refueling stations are required to have fossil or renewable options — and there appear to be many with an interest in this, judging from the comments we’ve seen — should have a look at council’s debates regarding this M2 zone as well.

Zoning will also affect industry. The proposed M4 Log Storage zone will have a hand in that matter.

Finally, there is also a whole slew of water areas that are being proposed as P4 ecological reserves.

We didn’t have enough space to cover this in our story, but it’s important enough to mention.

The basic idea is that a number of marine areas are candidates for habitat protection and limited public access through trails.

All this to say, zoning matters, folks.